No Fooling on the Floor

My colleagues and I had some lengthy discussions on the floor this week before advancing a number of bills through the legislative process. The Senate passed Senate Bill 53 to enact some important policing reforms and provide additional protections for law enforcement officers. My Senate Bill 120, an omnibus military bill, was perfected on March 30 and includes several recommendations from the U.S. Department of Defense. The bill designates November as Military Family Month, classifies Missouri National Guard members as state employees to allow them to use state vehicles, creates Purple Star Campuses in school districts and adds veteran assistance questions to state forms.

I presented my “Minutemen of the State” legislation to the General Laws Committee on March 30 and explained how Senate Bill 528 is a novel approach to safeguarding Second Amendment rights and providing an opportunity for citizens to serve in the event of an Armageddon type of emergency. Under my proposal, volunteers must provide their own firearms, ammunition and equipment if called up by the governor. The governor’s call must be approved by a bipartisan three-fourths vote of the General Assembly. This equipment, for sovereignty and jurisdictional purposes, is deemed property of the state, and as such, is removed from federal jurisdiction and is protected from taxation, registration and seizure. I also had the opportunity to present Senate Bill 172, which raises the civil penalty for violating federally mandated natural gas safety standards to better match federal fine amounts, in the Commerce, Consumer Protection, Energy and the Environment Committee on March 31. The Public Service Commission has endorsed this legislation.

Two of my bills have been placed on the Senate calendar to be perfected. Senate Bill 212 changes state law to align the roles and responsibilities within the Department of Corrections to match current procedures. Senate Bill 44 relates to competitive bidding and establishes a mechanism to adjust water and sewer infrastructure rates with the Public Service Commission.

We the People Have a Voice, Make Yours Heard!

On March 31, I hosted a meet-and-greet event with Mark and Patricia McCloskey, the St. Louis couple who garnered national attention last summer for protecting their property and their personal safety with firearms. Concerned Citizens of Missouri organized the event at which I explained SB 528 to the attendees. The secretary of state also spoke about election integrity to the group of Second Amendment advocates. 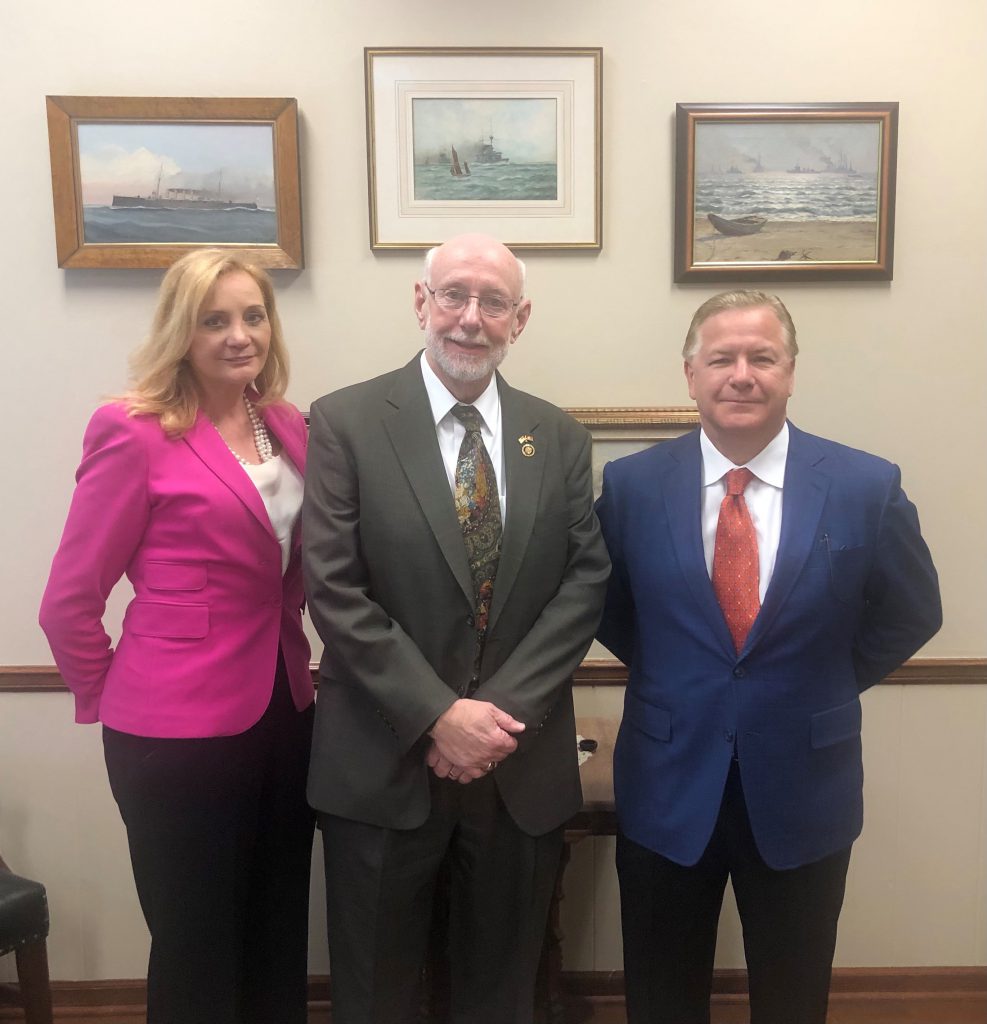 Senator White poses with the McCloskeys in his office.

The Children’s Center of Southwest Missouri works to prevent child abuse and neglect year-round, but escalates its efforts during April by hosting events, raising awareness, debunking myths and connecting parents to resources.

Statewide events include Pinwheels for Prevention and Go Blue Day on April 16. The ParentLink WarmLine offers hands-on support and can be reached by dialing 800-552-8522. 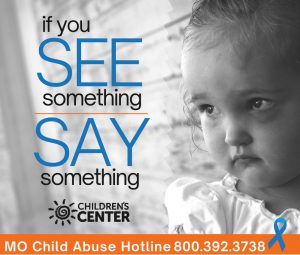 Local elections are Tuesday, April 6. Many people downplay the importance of municipal elections, but I encourage everyone to weigh in on the local policies and decisions that affect you the most by casting your vote.

One of the best ways to prevent fatalities is to avoid distracted driving. The Missouri Department of Commerce and Insurance has posted some tips to help drivers stay safe behind the wheel. 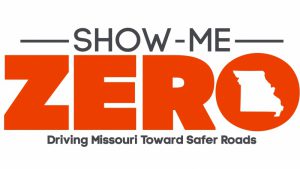 The best part of serving as a senator is meeting with the members of our community and honoring their accomplishments. On March 28, I presented a resolution to Eagle Scout Lucas Matthew Ruth of Neosho. His Leadership Service Project consisted of building a playground at an area emergency shelter. Congratulations to Lucas and his family for achieving this prestigious rank.