Sen. Sandy Crawford’s Capitol Report for the Week of March 1

As the calendar turns to March, we are seeing more legislation make its way through the legislative process. We have already completed two months of the 2021 legislative session, and are nearing the halfway mark of this year’s session. We still have a lot left to do, though, between now and May 14.

Among our work this week, the Missouri Senate passed one of my priorities, Senate Bill 27. This legislation seeks to make changes to several aspects of county government. My bill now goes to the Missouri House of Representatives for its consideration.

We also heard a few of my bills in committee. Senate Bill 105, heard in the Missouri Senate Insurance and Banking Committee, seeks to make much-needed reform to the Property Assessed Clean Energy (PACE) statutes. It would establish consumer protections for homeowners by adding more accountability and fairness.

In addition, Senate Bill 295 was heard by the Missouri Senate Judiciary and Civil & Criminal Jurisprudence Committee. This legislation would establish the Missouri Statutory Thresholds for Settlements Involving Minors Act by creating provisions for parents and guardians to settle certain legal disputes for their children without going to court.

Finally, this week, I would also like to thank and congratulate Hollie Elliott. I had the pleasure of sponsoring her appointment to the Missouri Coordinating Board for Higher Education. The entire Missouri Senate confirmed her appointment on March 4. Good luck, Hollie, and thank you for serving our state. 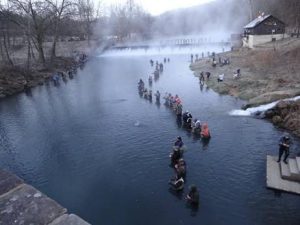 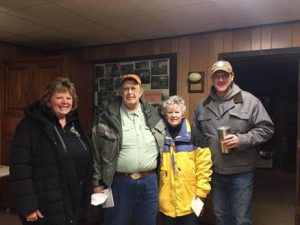 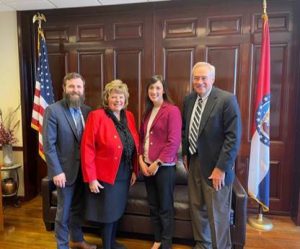 Travis Elliott, Sen. Crawford, Hollie Elliott and Anson Elliott
Hollie (Dallas Co.) was confirmed by the Missouri Senate
as a member of the Coordinating Board for Higher
Education. 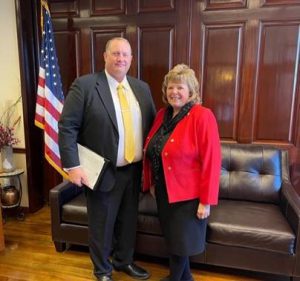 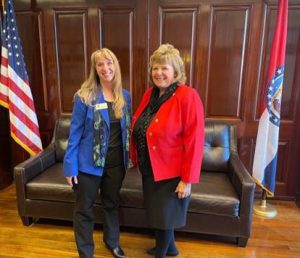