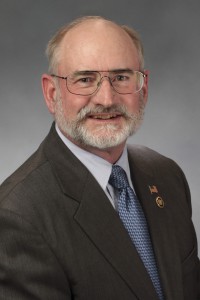 Brian Munzlinger, a lifelong farmer, is a 1978 graduate of the University of Missouri-Columbia with a BS Degree in General Agriculture and a teaching certificate in Agriculture.