The Committee is charged with the responsibility to review administrative rules filed by state agencies for compliance with Missouri statutes. Pursuant to §536.014, RSMo., a rule shall be invalid in the event that there is an absence of statutory authority to promulgate the rule; the rule is in conflict with state law; or the rule is arbitrary and capricious.

On average, the Committee receives approximately 1,880 rule filings per year. Of those filings, over 150 are emergency rulemakings. Each rule filing is reviewed for compliance and if necessary, members of the regulated community are contacted regarding their position on the prospective rule. 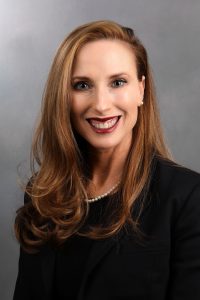 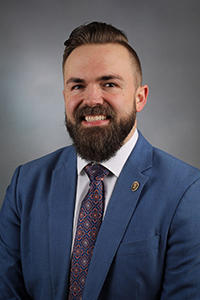