Senator Crawford’s Capitol Report, for the Week of Feb. 26

I also had the pleasure of presenting two measures in committee this week. The Missouri Senate Agriculture, Food Production and Outdoor Resources Committee heard Senate Bill 977, legislation that would prohibit misrepresenting a product as meat, if it does not come from harvested production livestock or poultry. Senate Bill 957 would establish the Consumer Legal Funding Model Act, and I presented this proposal before the Missouri Senate Government Reform Committee. I look forward to both panels approving my bills and seeing them discussed soon on the Missouri Senate floor.

I am honored to serve as your Senator in the Missouri Senate.   If, at any time, you have questions, concerns or ideas regarding state government, please feel free to contact me at (573) 751-8793 or Sandy.Crawford@senate.mo.gov.

Recent Visitors at the Capitol 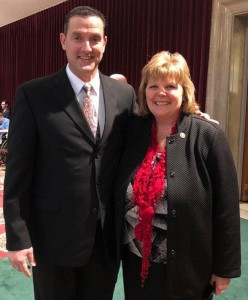 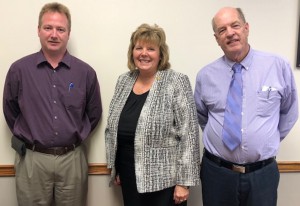 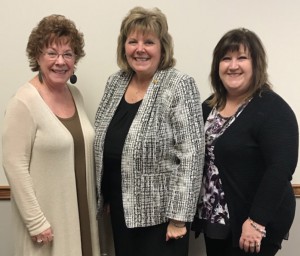 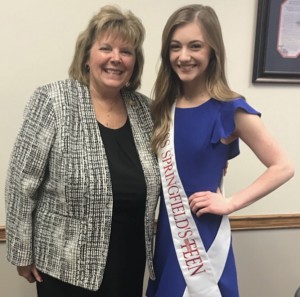 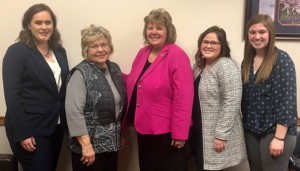 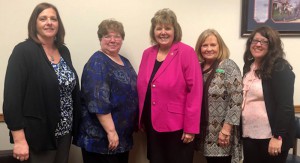 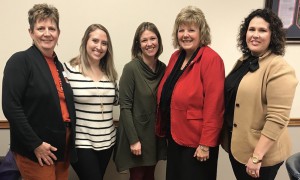 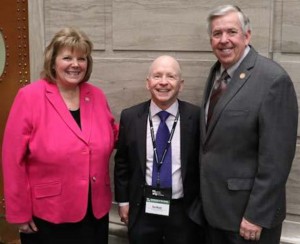