The Committee on Rules, Joint Rules, Resolutions and Ethics shall consider and report on rules for the government of the senate and joint rules when requested by the senate, shall consider, examine and report upon bills and matters referred to it relating to ethics and the conduct of public officials and employees, shall recommend to the Senate the rules by which investigations and disciplinary proceedings will be conducted, and shall examine and report upon all resolutions and other matters which may be appropriately referred to it. The committee shall see that bills and amendments are properly perfected and printed. The committee shall examine all Truly Agreed To and Finally Passed bills carefully, and report that the printed copies furnished the senators are correct. Upon the written request of the sponsor or floor handler of a bill, the committee may recommend that any such bill on the calendars for perfection or house bills on third reading be called up or considered out of order in which the bill appears on that calendar. A recommendation to consider bills out of order shall require approval by a majority of the committee with the concurrence of two-thirds of the senate members. No floor debate shall be allowed on the motion to adopt the committee report. The Committee shall examine bills placed on the Consent Calendar and may, by majority vote, remove any bill from the consent calendar within the time period prescribed by Rule 45, that it determines is too controversial to be treated as a consent bill.

Bills Assigned to the Committee 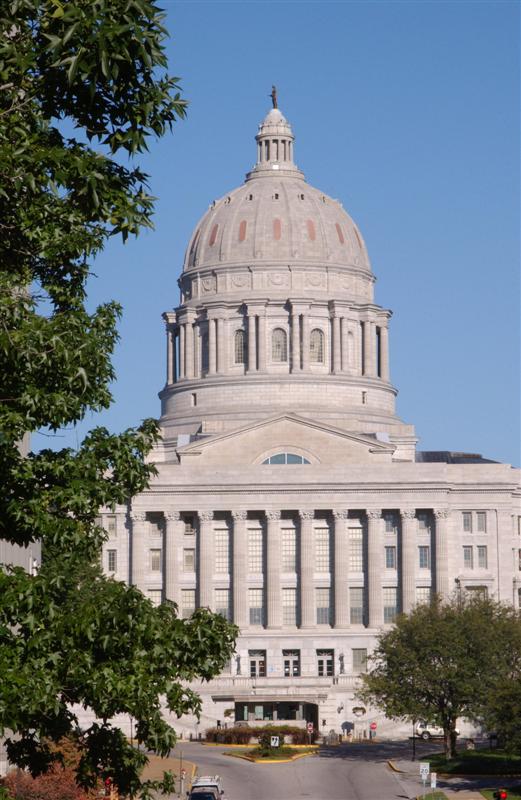