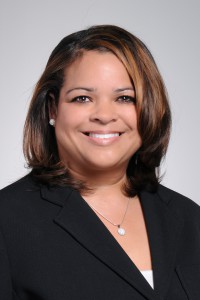 State Senator Shalonn “Kiki” Curls, a Democrat, represents the 9th Senatorial District in Jackson County, Missouri. After serving in the Missouri House since 2007, she won a special election to the Missouri Senate in February 2011. Senator Curls won re-election to the Senate in 2012 and again in 2016.

During her six years in the Senate, Sen. Curls has worked tirelessly on issues regarding access to quality education and health care, decent and affordable housing, tenant rights and economic development. In 2011, she sponsored a resolution that designated Nov. 13, 2011, as “Buck O’Neil Day” in Missouri in honor of the first African-American coach in Major League Baseball. In 2014, she passed legislation to create a practical pathway for Missouri high school students to acquire the skills and competencies they need to earn an IT certificate and be competitive in our rapidly changing 21st Century job market. It was funded in 2016 due to Sen. Curls’ efforts to secure funding.

As part of her commitment to support and assist the City of Kansas City’s agenda, in 2015, Sen. Curls passed legislation to extend the Kansas City transportation sales tax and secured funding for the Kansas City MLB Urban Youth Academy. That same year, she announced the state’s acquisition and renovation of the old GE building in Raytown.

One of Sen. Curls’ biggest accomplishments to date is securing funding for the University of Missouri-Kansas City Center for Neighborhoods: a one-stop location designed to meet the critical needs of Kansas City’s neighborhoods through technical assistance, capacity building, neighborhood planning and design services, legal aid and organizational assistance. Most recently, she sponsored legislation to revise Missouri’s expungement laws, allowing those who have paid their debt to society to more easily reclaim their lives and livelihoods.

Her dedication to bringing resources to the local community includes sponsorship of numerous events, free of charge for the constituency in Kansas City. These events include an annual Public Health and Safety Fair, a Barbershop Health Outreach Initiative, Homeowner Workshops, Housing Foreclosure Roundtables, Small Biz Day for Entrepreneurs and Grant Writing Symposiums for faith-based and community groups.

In addition to her legislative duties, Sen. Curls works in real estate development and currently serves as the 14th Ward Democratic Committeewoman in Kansas City. She is also a member of St. Monica’s Catholic Church. Senator Curls received her education from St. Teresa’s Academy in Kansas City and the University of Missouri-Columbia. Senator Curls was born on Dec. 7 in Los Angeles and is the mother of twins, James and Michaela. 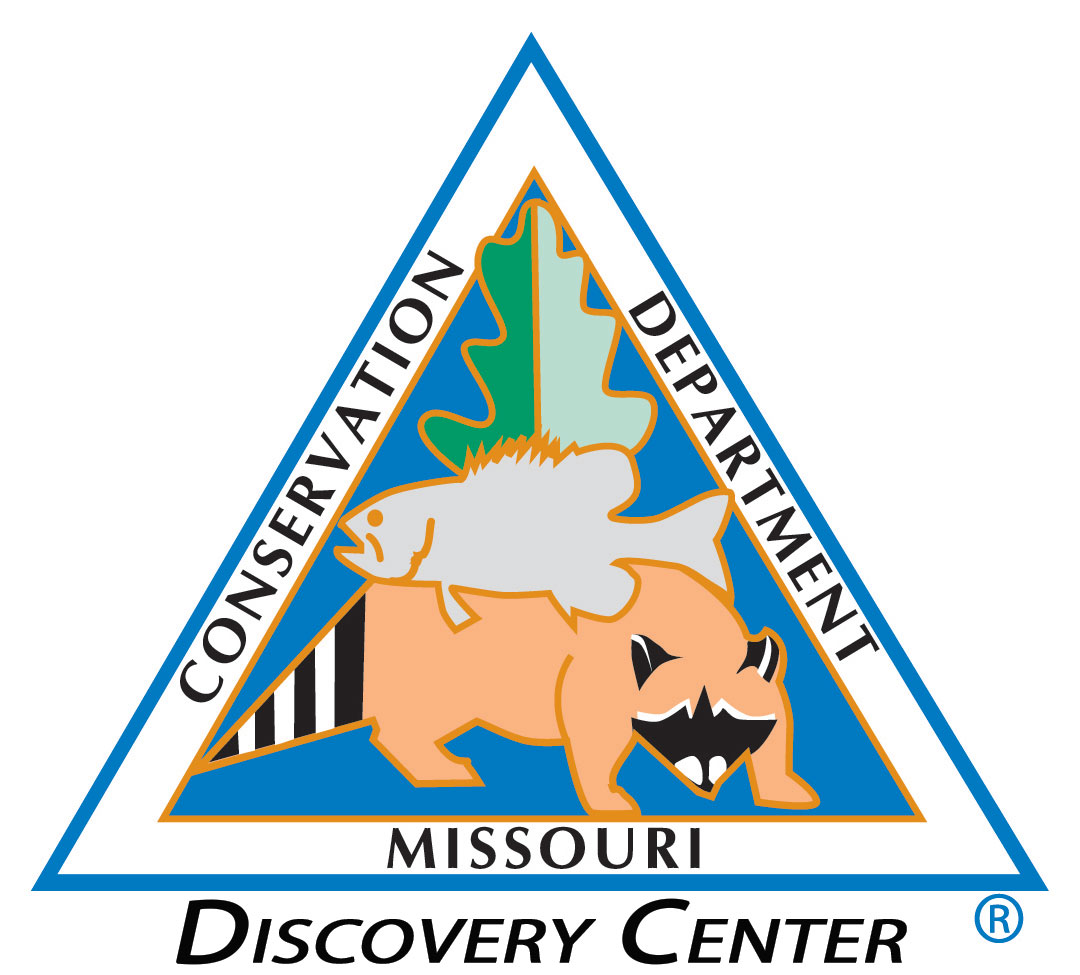 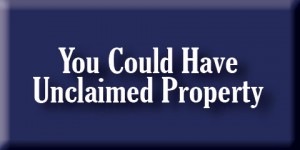