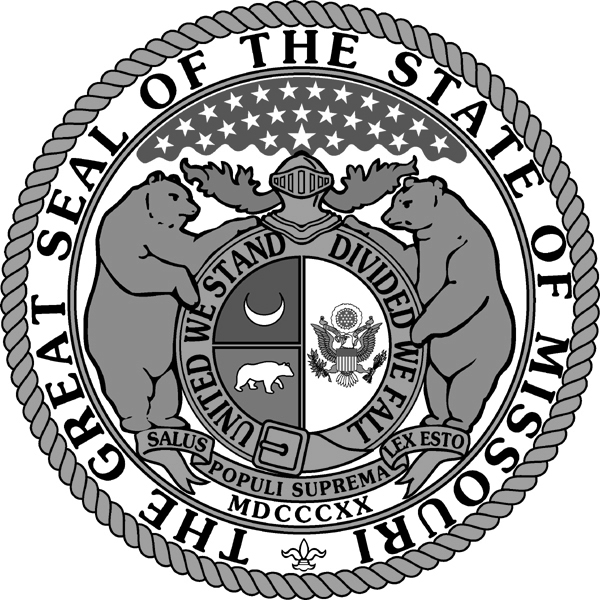 JEFFERSON CITY, Mo. – House and Senate Budget leaders said today they will use an abundance of caution in crafting the Fiscal Year 2017 budget because of the governor’s continued refusal to abide by a true consensus revenue estimate. House Budget Chairman Tom Flanigan and Senate Appropriations Chairman Kurt Schaefer said the games played by the governor’s office have made it nearly impossible to work toward a fiscally responsible budget based on realistic revenue projections.

“Last year, after agreeing with us on a CRE, the governor came in late in the budget process with an amendment that in effect blew the consensus estimate out of the water. The governor asked us to appropriate an additional $80 million based on his numbers that grew the original CRE by nearly an entire percentage point,” said Flanigan, R-Carthage. “As a legislature we want to be fiscally responsible stewards of taxpayer dollars, but it’s a constant fight against a governor who continues to move the goal line any time it suits him.”

“This year we had a tentative agreement on revenue and then the governor showed up with over $100 million in additional revenue from ‘collections additions’ in his budget that effectively increased the revenue estimate by more than a percent,” said Schaefer, R-Columbia. “It’s almost impossible to work with a governor who agrees to a revenue number only to increase it significantly just six weeks later, but these are the kinds of games we have been subjected to during his time in office.”

Flanigan said the House plans to file the appropriations bills that will make up the FY 2017 state operating budget on Wednesday, Jan. 27. For the first time in several years the House will begin its budget work based on the governor’s budget recommendations.

“The governor has a budget based on numbers we think are unrealistic, which means we will have our work cut out for us as we do our best to transform his proposal into a fiscally responsible spending plan,” said Flanigan.

“It is troubling to find revenue irregularities in the Governor’s budget at this point in the process. We will evaluate the information we now have to determine if the estimate is still reasonable,” said Schaefer.