Serving in the Missouri General Assembly since 2007 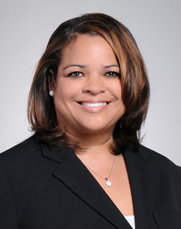 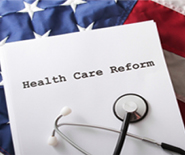 The federal Affordable Care Act, also known as the ACA, puts you in charge of your health care. Under this law, passed in 2010, you have the stability and flexibility you need to make informed choices about your health. <<more 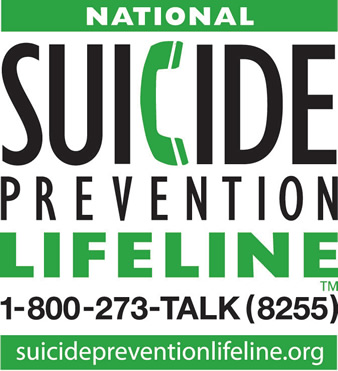 If you or someone you know are at-risk of suicide, there is help available, including the National Suicide Prevention Lifeline or the website www.suicidepreventionlifeline.org

There were 151 pieces of legislation passed during the first session of the 98th General Assembly, which ended on May 15. Below is some of the priority legislation that was passed.

Senate Bill 5: The primary provision of this bill changed the “Mack’s Creek” law of Missouri. This law was named after a town in Missouri that was a notorious speed trap. It was believed the small town used the funds from the speeding tickets issued to help make up for budget shortfalls.

Under the bill, cities, besides St. Louis County, cannot collect more than 20 percent of their operating revenue through traffic fines after the bill is fully phased in.

Senate Bill 11: The Senate and House each passed different versions of SB 11 which would increase public reporting on gifts to legislators and ban lawmakers from becoming lobbyists for a certain time after leaving office. Neither version addresses campaign contribution limits.

Senate Bill 24: This bill made several changes to the Temporary Assistance for Needy Families (TANF) program. TANF recipients are required to engage in work activities as a condition for receiving benefits. Recipients will first be given a warning if they are not compliant and will have six weeks to engage in work activities. If they do not comply, they will then have 50 percent of their benefits cut for up to 10 weeks. If during that 10 weeks they fail to comply with work requirements, their benefits will be cut completely and the case will be closed.

The bill also lowers the maximum time that a person can receive TANF during his or her lifetime from 60 months to 45 months.

This bill was vetoed by the governor, and the veto was overridden by the General Assembly during the regular session.

Senate Bill 190: Legislation I sponsored for the benefit of our region for years to come, extends the Kansas City Transportation tax – a tax that provides much-needed funding for the public transit system in Kansas City. The one-half cent sales tax will be extended indefinitely. It was due to expire at the end of this year.

This is great news for Kansas City, its residents and visitors who use the Kansas City Area Transportation Authority (KCATA). With the sales tax no longer facing an expiration date, this is one less worry for KCATA, and overall for Kansas City residents because they will have this funding source on which to depend.

Senate Bill 341: Among other things, this bill gives the Children’s Division more authority to conduct investigations of sexual abuse of a child when the alleged perpetrator is another child.

Senate Bill 373: This bill created the Division of Alcohol and Tobacco Control Fund and provides that 70 percent of the money collected in license fees for liquor licenses will go to the fund. The liquor control agency had been severely underfunded in recent years and this legislation attempts to fix that.

House Bills 17, 18 and 19: Details $300 million in bonding projects at the Capitol, higher education institutions and other state facilities.

House Bill 42: Overhauls a Missouri law that requires unaccredited school districts to pay tuition for students who opt to transfer to nearby schools. The bill would require students to first transfer to better-performing buildings within their districts. If that’s not an option, students could attend charter or online schools.

House Bill 116: This is the Right-to-Work bill. Under this legislation, people who are receiving the benefits of union activity in the form of higher wages, increased benefits or better working conditions would be able to avoid having to provide the union with any fees for the work that the union did. It is a comprehensive and national right-wing attempt to weaken the bargaining power of workers.

This bill was vetoed by the governor. An override motion of his veto passed the House but was not taken up in the Senate during the regular session. There is some disagreement as to whether the override may now be attempted again during veto session.

House Bill 769: This bill allows a doctor and a patient to enter into a retainer agreement between just the two of them as parties and to avoid any entanglements in the agreement by insurance companies.