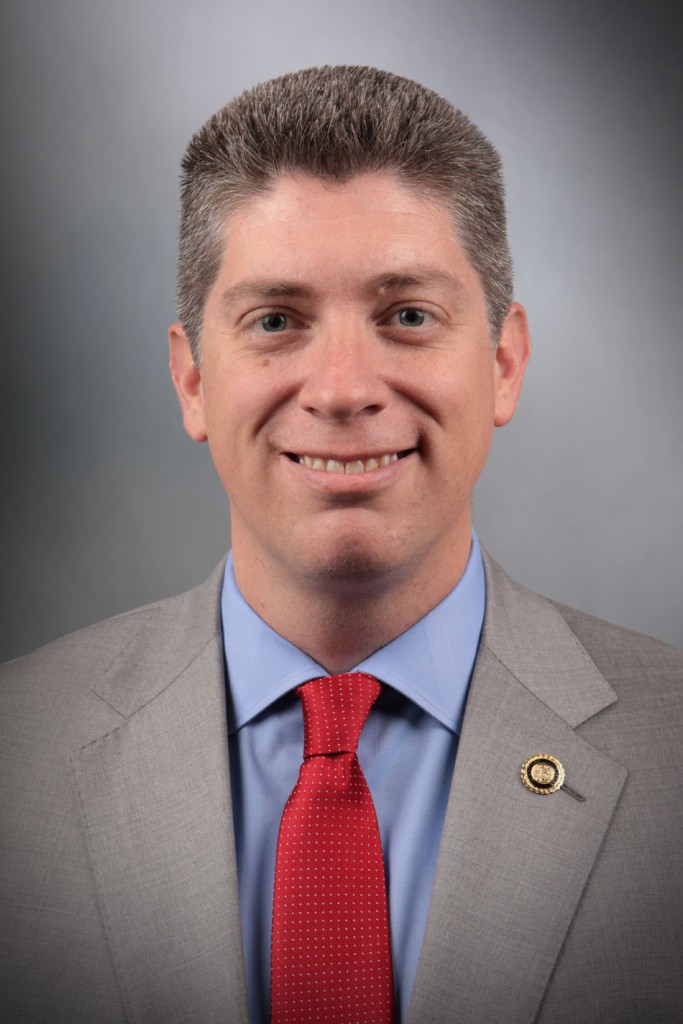 Legislative Service:
Elected to the Senate: 2016