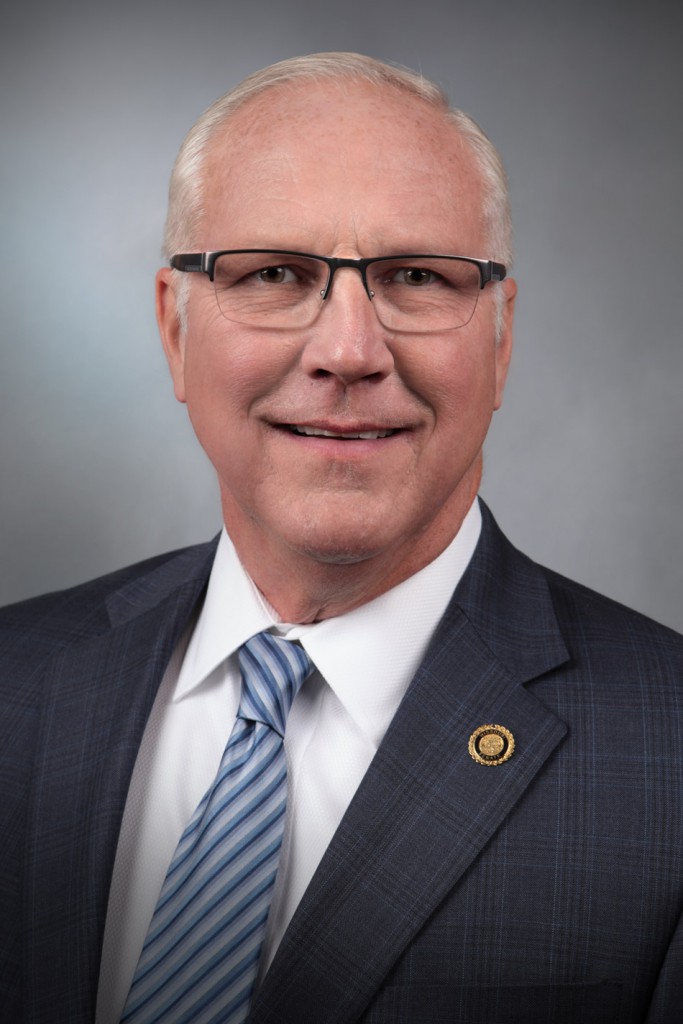 In addition to his legislative duties, Cierpiot worked at AT&T for 38 years as a network engineer.

Cierpiot is a member of Missouri Right to Life, Lee’s Summit Chamber of Commerce and the National Rifle Association.

He is the recipient of the 2013 Public Official of the Year Award from Developmental Disability Services of Jackson County – EITAS (Empowering individuals through advocacy and support). He also has received the 2013 Spirit of Commerce Award from the Missouri Chamber of Commerce and the 2013 Legislative Award from the St. Louis Business Journal. In addition, he received the Defender of Prosperity Award in both 2013 and 2014 from Americans for Prosperity – Missouri.

Cierpiot is a 1971 graduate of De La Salle High School. He attended Longview Community College and the University of Missouri-Kansas City.

Cierpiot was born January 14, 1953, in Kansas City, Missouri. He has lived in Eastern Jackson County for the past 40 years and currently resides in Lee’s Summit. He is married to his wife of 45 years, Connie J. Cierpiot, who also served as a state representative. They have two children and two grandchildren.