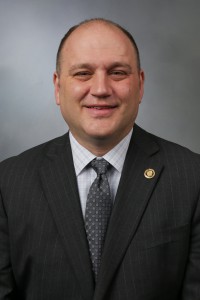 Senator Denny Hoskins, represents District 21 in the Missouri Senate, which covers Caldwell, Carroll, Howard, Johnson, Lafayette, Livingston, Ray and Saline counties.  In 2016 he was elected to serve in the Missouri Senate.  He was elected to the House of Representatives in 2008 and elected to the office of Speaker Pro Tem in 2013.  Senator Hoskins is a Certified Public Accountant (CPA).  In addition to his legislative duties he works for Cochran Head Vick & Company, P.C. a professional tax and accounting firm.  He specializes in auditing for not-for-profit, governmental and farming entities.

His favorite hobbies include coaching youth sports, fishing, hunting, traveling, running, golfing, basketball, and softball.  Senator Hoskins was born on October 10th.  He lives in Warrensburg and is the father of two children, Cole and Amelia. 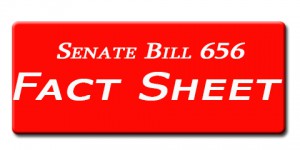