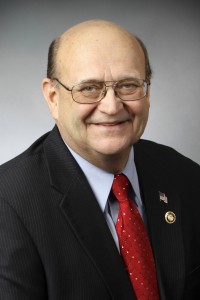 Note: This information is for 2017.
Click here to view current information.