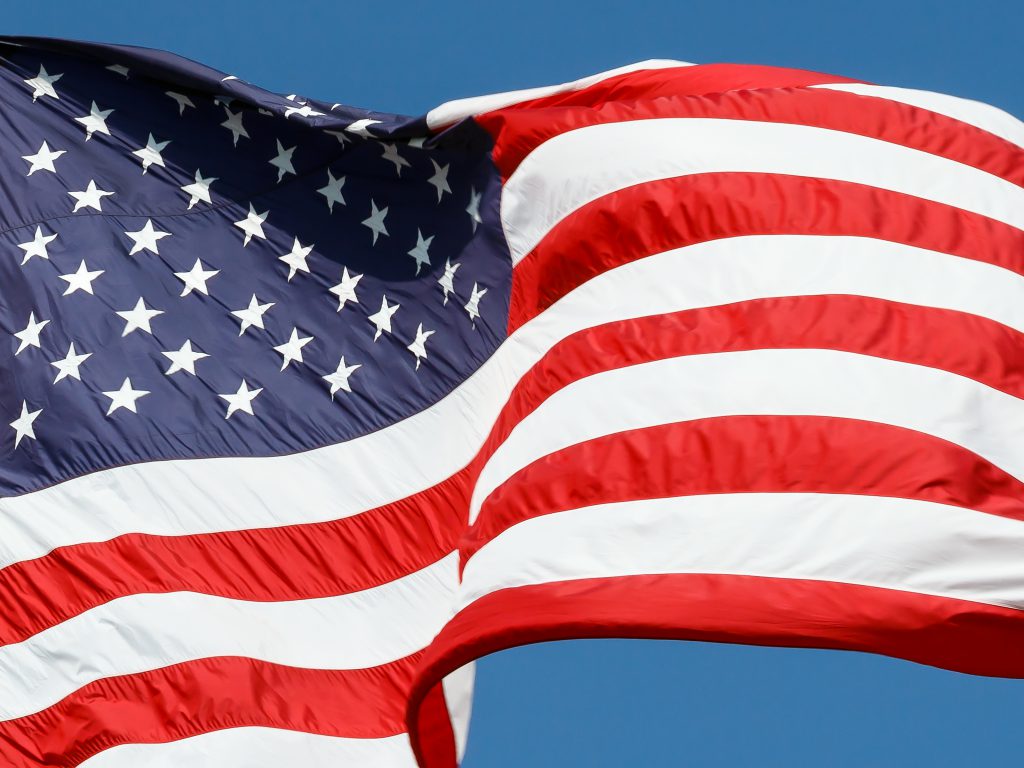 This column was published in the Joplin Globe’s Better Living publication on June 4, 2021.