Update on Veto and Extra Sessions

My colleagues and I returned to Jefferson City on Sept. 14 and again this week to convene the constitutionally-required veto session. Since the General Assembly took no action to override the governor’s vetoes, the veto session wrapped up without a hitch, but the extra legislative session called by the governor in late August is still underway.

Tasked with passing a cut to the state’s income tax and addressing several agricultural issues to help our hardworking farmers and ranchers, the Senate sent two proposals to the House on Sept. 21 for their consideration. Senate Bills 3 & 5 cut income tax rates from 5.3% to 4.95% in 2023, with the goal of reducing the rate to 4.5% over the next few years through several tax cut triggers. To remain fiscally responsible and safeguard the funding needed for our state’s vital programs and services, SBs 3 & 5 require general revenue collections to meet a certain threshold before additional cuts can take place.

Gearing Up for the General Election

During the regular session, lawmakers passed House Bill 1878 to ensure our elections remain safe and secure. Voters are now required to show a valid ID to vote, so the Secretary of State’s office is offering voters assistance with collecting the documentation needed to apply for a nondriver’s license. Voters without a photo ID may still cast a provisional ballot.

The legislative and congressional districts were redrawn this year as well, so double check the location of your polling place since it may have changed. As a reminder, the third Senatorial district now consist of southern Jefferson, Crawford, Washington, St. Francois and Ste. Genevieve counties. Iron and Reynolds counties are now a part of the 27th Senatorial District.

The last day to register to vote for the General Election is Oct. 12, so please take a few minutes to make sure your information is updated.

Last week, I was honored to present a resolution to the president of Mineral Area College (MAC) in Park Hills to commemorate its 100th anniversary. This institution of higher education started as a junior college in Flat River High School in 1922 with about a dozen students. In 1970, MAC expanded its service radius to include six counties and moved its campus to its current location. Congratulations to the staff, students and entire Park Hills community for reaching this incredible milestone! 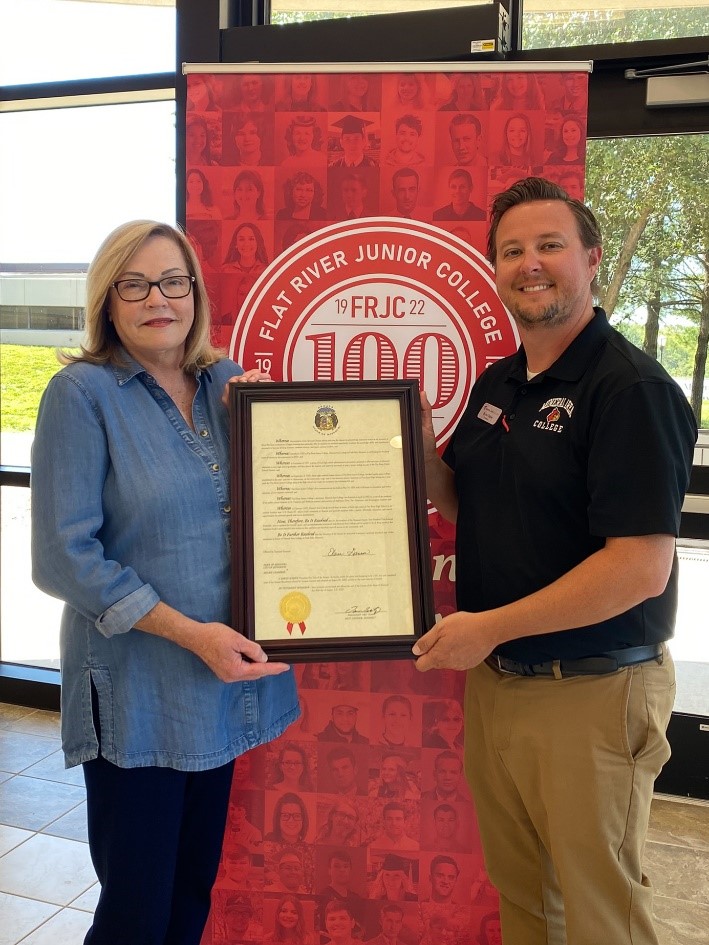 The most exciting thing that happened to my family during the interim was the birth of my fourth grandson, Maxwell Gannon. This healthy bundle of joy joins big brother, Amir, and his parents in their home in California. Dennis and I got to meet and cuddle our new blessing last month. How fortunate we are to be included in the treasured “grandparents club!”