The Buck Stops Where?

May 8 is the birthday of Missouri’s native son, President Harry S. Truman. During his presidency, he had a sign on his desk in the Oval Office that read “The BUCK STOPS here” on one side, and “I’m from Missouri” on the other. The saying means don’t shirk your responsibilities, but the double entendre also works well as a motto for our state’s budget process. Balancing the budget is the General Assembly’s only constitutional requirement, but this year’s negotiations were especially challenging due to the increased funding from the American Rescue Plan Act and other federal programs.

I’m pleased next year’s budget includes additional funding to expand broadband internet service throughout the state, support our higher education institutions and workforce development programs, assist victims of sexual assault and rebuild our rural roads and letter routes. One item I strongly advocated for is securing $25 million for the Jefferson County Port Authority (JCPA). The JCPA was founded in 1976 with the hope of creating the perfect confluence of river, rail and road, so investing in our ports definitely benefits our entire community.

National Teacher Appreciation Week is May 2-8

Another famous quote from President Truman is, “If you can read this, thank a teacher.” School districts around the country will pay homage to these words as they commemorate National Teacher Appreciation Week and honor the dedication and passion of our teachers with special treats and activities.

In the FY 2023 state operating budget, the Missouri General Assembly showed their appreciation for our teachers with a much needed and deserved pay raise. In my opinion, boosting teachers’ base pay from $25,000 to $38,000 is one of the most important line items in the next year’s operating budget. Missouri hasn’t raised its teacher minimum pay since 2005, and $25,000 a year calculates to a smidge over $12.00 an hour. Most folks outside the realm of education don’t realize how costly it is to maintain a classroom and retain certification. Compensating teachers enough to live comfortably will align us with surrounding states’ salaries, help to attract and retain quality educators, reduce shortages and ultimately, equip our children with the skills they need to thrive.

As an unconfirmed draft opinion from the U.S. Supreme Court circulates around the country, pro-life advocates are exuberantly hopeful the Court will finally and officially overturn Roe v. Wade and return that decision-making power to individual states. Since the Legislature passed the Missouri Stands with the Unborn Act in 2019, our state is ready to implement the new ruling and ban all medically unnecessary abortions. Kudos to the millions of advocates who tirelessly helped steer this life-saving decision.

On April 30, I was honored to attend and provide a few remarks during Mercy Health Foundation Jefferson’s 2022 Seeds of Hope Gala. Proceeds from the event will help fund Mercy’s adolescent and adult mental health services and strengthen its intensive outpatient program. Dennis and I proudly served as co-chairs for the event. 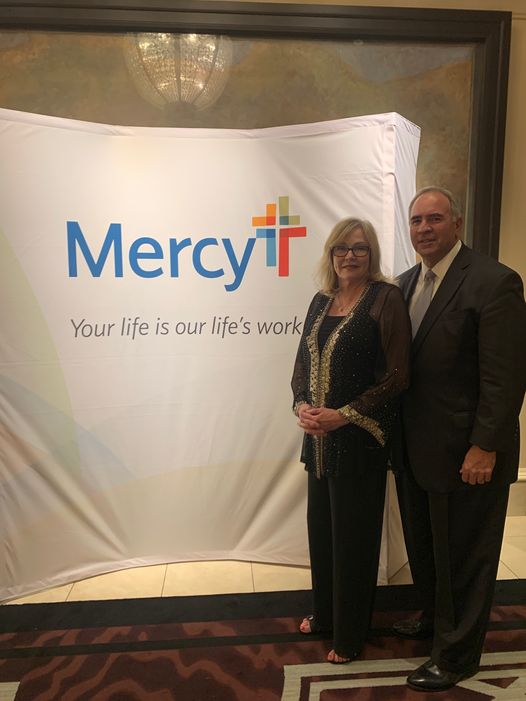 Senator Gannon and her husband, Dennis, pose for this photo during the Seeds of Hope Gala. 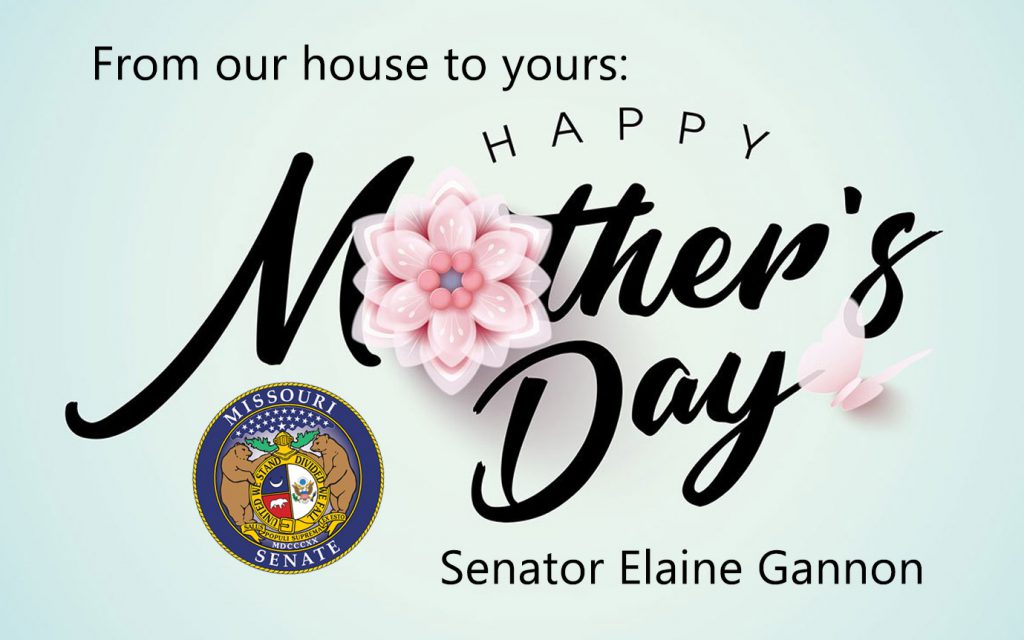