If I compared the legislative session to a NASCAR race, the flagman would be crossing the green and white flags to signal the half-way point. The first half of the 2022 legislative session ends March 4, so senators are racing to get their proposals around another lap and closer to the finish line. I’m proud to report my proposal to extend Medicaid coverage to postpartum women to one year, Senate Bill 698, has been placed on the informal calendar for perfection, accelerating it one lap closer to seeing the checkered flag waved. My bill to grant the Department of Health and Senior Services the authority to suspend or revoke contracts with providers who have committed Medicaid fraud in another state, Senate Bill 779, also propelled forward by passing out of committee.

On March 2, I was honored to speak up for our furry friends as I explained the benefits of Senate Bill 697 in a hearing with the Senate Local Government and Elections Committee. This proposal replaces the discriminatory and antiquated breed-specific bans with dangerous dog ordinances. Witnesses explained how dangerous dog ordinances are much more effective in keeping communities and people safe. Representatives from the business sector, Humane Society, Missouri Veterinary Association and pet organizations spoke in favor of the legislation.

If you know a graduating senior girl who would benefit from $1,000 for college, encourage her to apply for a scholarship from the Women Legislators of Missouri Caucus. Candidates may apply online and submit a 500-word essay that answers the question “If you were a state legislator, what would you hope to accomplish, and why?” Applications must be submitted before March 24, and the caucus will honor all recipients with a reception in the State Capitol on April 25.

Visiting with folks from home is kind of like a pit stop during the day’s legislative race. Thanks for making the trip and refueling my passion to serve! 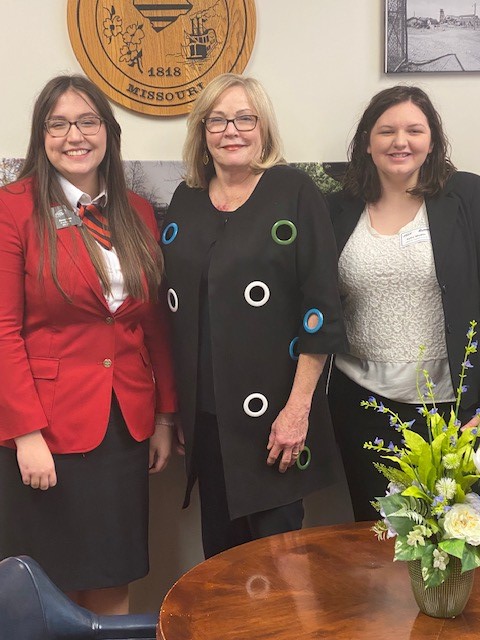 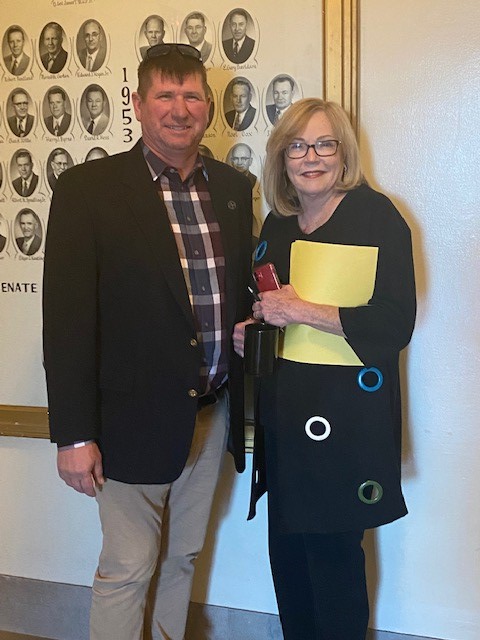 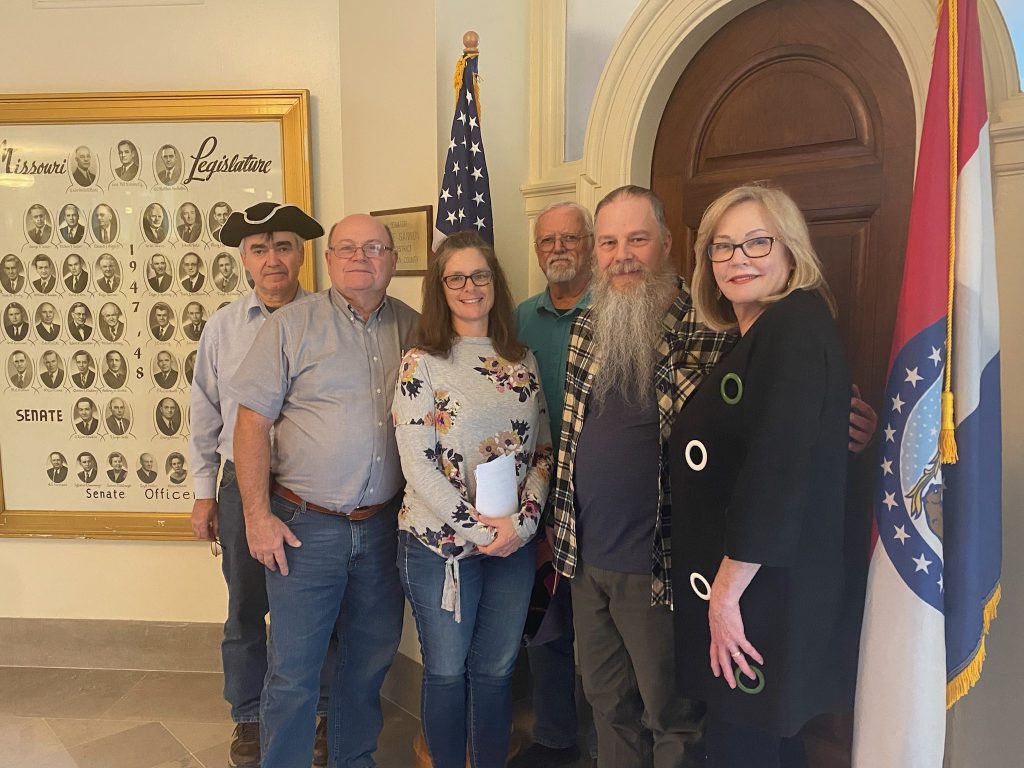 Advocates hosted an election integrity rally in the Rotunda and met with legislators on March 3. Christian and Anita Dennert, Daryl Johnston, Josef Svoboda and James Tech explain their views to Sen. Gannon.