The Countdown to Adjournment

With only one more week to transform legislative proposals into law, legislators are diligently working to debate bills, negotiate language, add amendments and move legislation one step closer to the governor’s desk. Provisions of my Essential Caregiver Program Act, Senate Bill 671, have been added to House Bill 2116, which is on the calendar for third reading. My measure to urge the president to designate a state funeral for the last surviving Medal of Honor recipient upon his death, Senate Concurrent Resolution 28, was adopted on May 3, and my public utility measure, Senate Bill 756, also cleared another hurdle in the House this week. I remain hopeful the House will take up and pass my child protection legislation, Senate Bill 823, before we adjourn on May 13.

This week’s focus was passing the final versions of the bills that make up the state’s 2023 spending plan before our constitutional deadline of May 6. With several stark discrepancies between the Senate and House versions of the appropriations bills, a conference committee, comprised of members from both chambers, conducted a lengthy hearing this week to hash out a compromise on how our state spends taxpayer and federal resources. I’ll provide a breakdown of the finalized operating budget for the 2023 fiscal year in a future report.

Protecting the Life of the Unborn

With a draft opinion from the U.S. Supreme Court in circulation that indicates the Court could potentially overturn Roe v. Wade, Missouri is poised to take an unprecedented step toward protecting the unborn. Passed in 2019 in preparation of this anticipated announcement, the Missouri Stands for the Unborn Act postures Missouri to be one of the first states to ban almost all abortions, when and if the draft opinion is confirmed. Congratulations to all the pro-life advocates who helped steer this monumental decision!

Older Americans Month is underway, a time to commemorate the contributions older adults make in our communities. This year’s theme, Age My Way, promotes the ways older adults can maintain independence, while staying involved in the community. 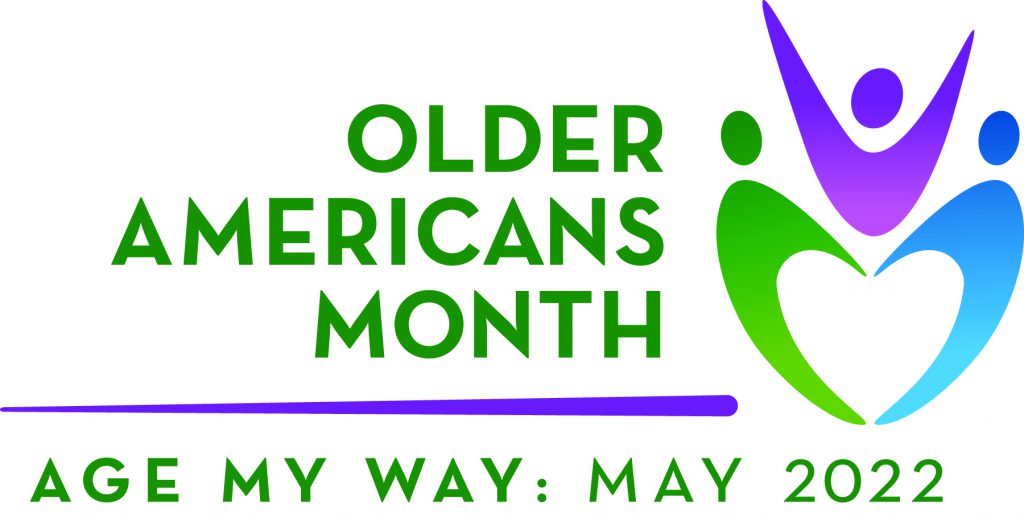 From sunset on May 6 to sunrise on May 8, the Capitol dome will be lit blue to honor Missouri’s fallen law enforcement officers. In addition, a candlelight vigil will be held on May 6, followed by a memorial service on May 7 to pay homage to the brave officers who made the ultimate sacrifice in the line of duty. My thoughts and prayers are with the families of Bonne Terre’s Lane Burns and Joplin’s Jake Reed and Benjamin Cooper, the police officers who perished in March while protecting our community.

The 2022 Legislative Charity Softball Tournament was held on May 3 to raise money for Jefferson City’s Samaritan Center, a charitable organization that provides families with food, clothing, legal and medical assistance. The team I sponsored, Map This!, took second place in the tourney. The event raised over $12,000 for the charity, and fun was definitely had by all. 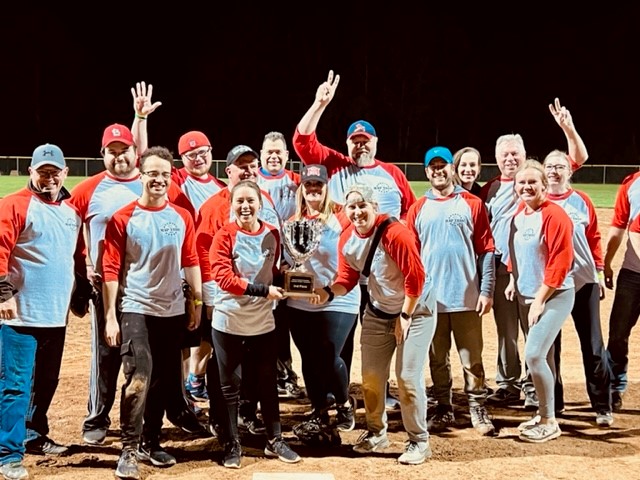 The softball team comprised of staffers from the Senate and House, Map This!, won the 2nd Place trophy at the charitable softball tournament.

Thomas Booker joined my team for the 2022 legislative session, and I’m grateful for the assistance he provided my staff and constituents during his internship with the Missouri Senate. Thomas will graduate from William Woods University later this month to pursue a career in biochemistry. Best wishes to you in the future, Thomas! 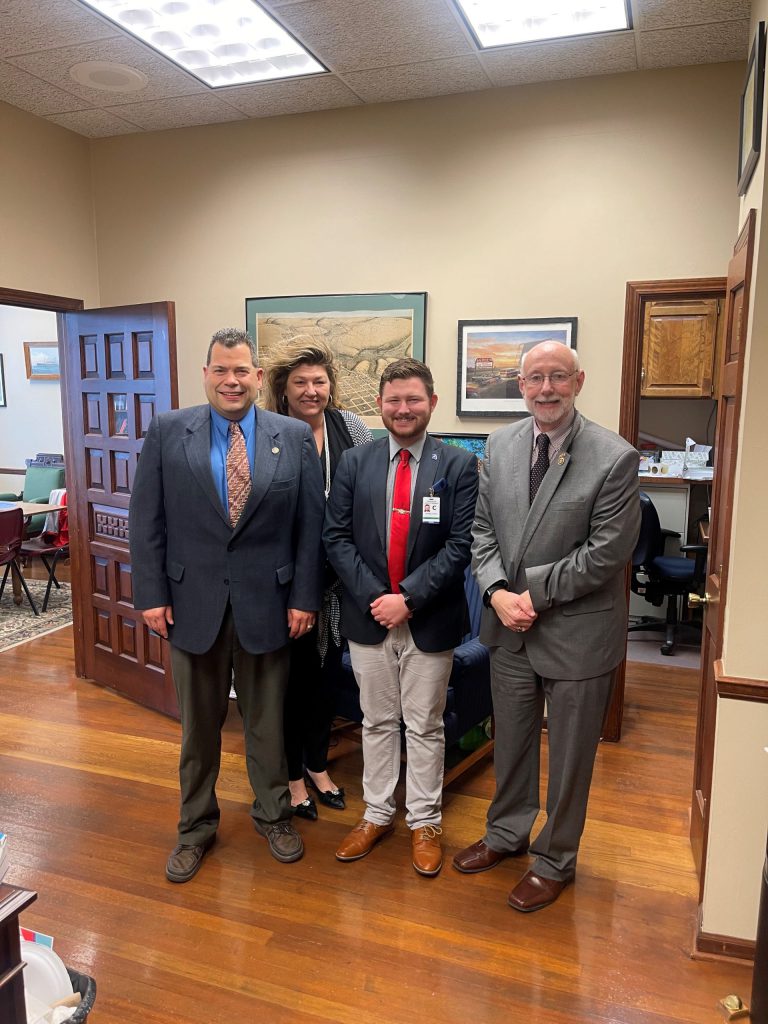 Missouri Humanities connects Missourians with the people, places and ideas that shaped our society to strengthen communities and enrich lives. The organization offers two types of grants, mini-grants are worth $2,500 and major grants that can fund projects up to $10,000. The next grant cycle ends on Feb. 1, 2023, so visit the Missouri Humanities website for additional information. 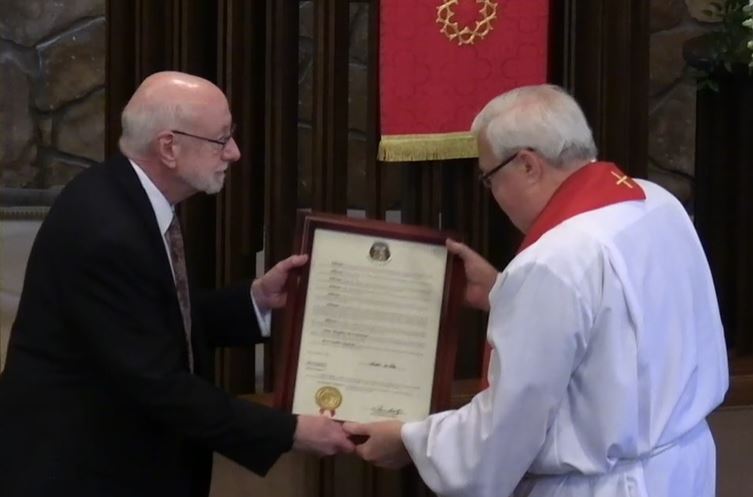 The 11th annual Joplin Memorial Run is slated for May 7 at Cunningham Park to commemorate the 161 lives lost and celebrate Joplin’s resiliency and unity in response to the 2011 tornado that devastated our community. The event is open to seasoned runners and amateur walkers alike. Visit the Joplin Memorial Run website and Facebook page for more information.