At the end of June, the governor vetoed several agriculture tax credits and a taxpayer rebate program passed by the General Assembly during the 2022 legislative session. In an effort to help our state’s farmers and ranchers, decrease the state’s income tax rate from 5.3% to 4.8% and eliminate the bottom income tax brackets, he has called legislators back to the Capitol for an extra legislative session to address these issues. The governor’s proposed agenda also includes increasing the standard deduction by $2,000 for individuals and $4,000 for families and excluding the first $16,000 from individual incomes and $32,000 from families’ incomes from taxation.

The Missouri Constitution requires the Legislature to convene each September to decide whether or not to override the governor’s vetoes on legislation passed during the regular session. The General Assembly may override a governor’s veto with a two-thirds vote in both chambers. Click here for a refresher on Missouri’s legislative process.

To correspond with the National Park Service’s Founders Day on Aug. 25, the George Washington Carver National Monument will host its sixth annual Storytelling Day on Aug. 27 from 11:00 a.m. – 2:00 p.m. at the park in Diamond. The free, outdoor event will feature performances by African American composers, Cherry and Jerry; Buffalo Soldiers: From Slave to Soldier; and Beyond the Circle Dancers, Native American stories and dance. Attendees will want to pack a lunch and bring a lawn chair to enjoy the festivities and learn more about our unique Missouri culture.

In an effort to prevent traffic crashes and fatalities during the Labor Day weekend, the Missouri Highway Patrol will participate in Operaton C.A.R.E. (Crash Awareness and Reduction Effort). Extra troopers will be patrolling our roads and highways to crack down on speeding and impaired drivers. Marine enforcement troopers will also be out in full force on Missouri’s waterways to keep boaters and swimmers safe. The Highway Patrol recommends that drivers preplan their routes, be aware of boating and traffic laws and wear a life jacket or seatbelt to stay safe. 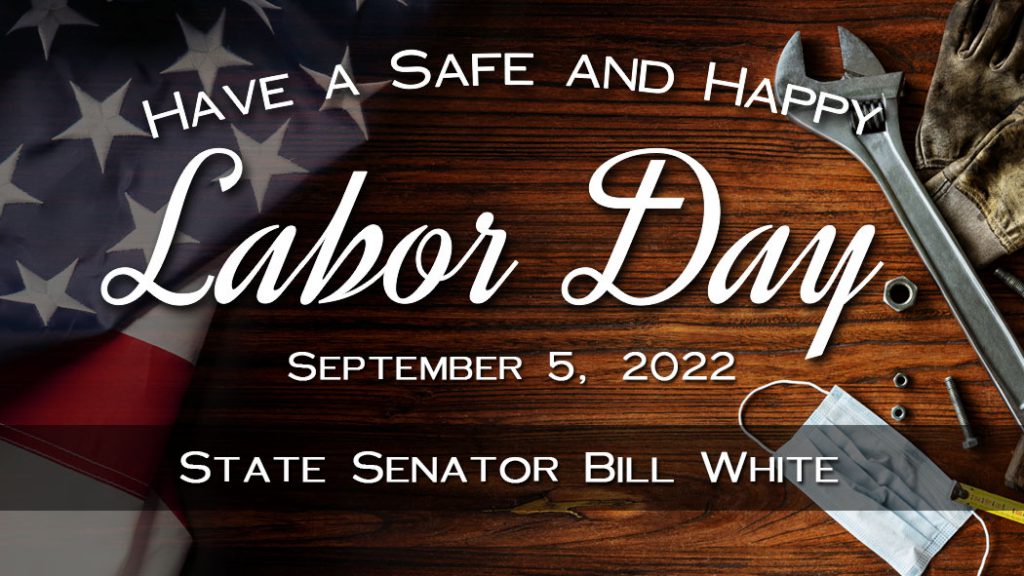