Sen. Sandy Crawford’s Capitol Report for the Week of April 18

As we get closer to the end of the 2022 legislative session, several of my priority bills continue to move through the legislative process. Senate Bill 742 would create new rules governing insurance. This measure addresses several aspects of insurance; more importantly, it would be a great way to pull back certain regulations and other obstacles to make things easier for the average Missourian. My proposal is one vote away from moving to the Missouri House for its consideration.

Also, Senate Bill 741 creates the Personal Privacy Protection Act, which defends our freedom of speech through preventing the disclosure of personal information to public agencies. My proposal has received preliminary Missouri Senate approval. Another “yes” vote would send this legislation to the Missouri House of Representatives for similar consideration. 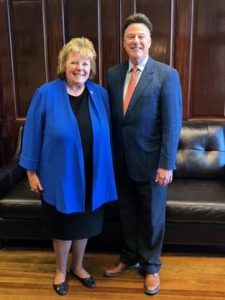 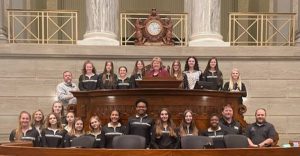 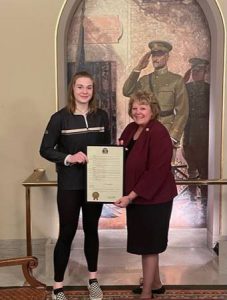 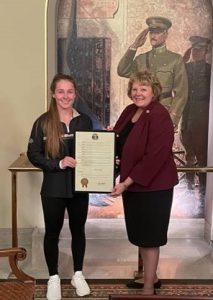 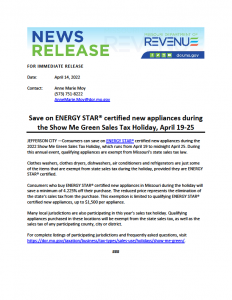