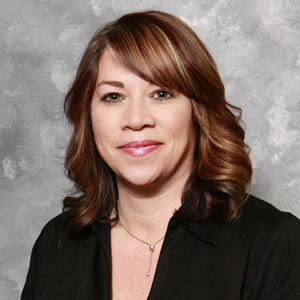 The Secretary is responsible for preparing the Senate Journal which is the true and accurate record of each legislative day’s actions in a clear, unbiased and accurate manner.

Additionally, the Secretary oversees the incorporation of amendments into bills as they move through the legislative process and ensures that all bills are printed and available to the public as quickly possible and performs other duties as may be required by the Committee on Rules, Joint Rules, Resolutions and Ethics.

The Secretary serves as the custodian for legislative documents such as bills, fiscal notes, bill calendars, roll calls, committee minutes, resolutions, messages and gubernatorial appointments, and receives all official communications from the House of Representatives, the Governor and other statewide officials and agencies.

The Secretary is responsible to maintain an accurate listing of all committees and its members, which includes all Standing and Statutory committees as well as any Interim or special committee created by the President Pro Tem of the Senate.

The Secretary of the Senate maintains and distributes official documentation related to the Missouri Senate such as the Senate rule book, seating charts, rosters, committee lists and other ex-officio records.