Following the Legislature’s impasse to renew the Federal Reimbursement Allowance (FRA) during the regular session, the governor has called an extra session for legislators to reach an agreement on this important funding mechanism for MO HealthNet, or Medicaid. The session begins on Wednesday, June 23, and I am hopeful we can resolve this issue quickly to prevent budget withholds in the coming fiscal year and the possible loss of billions of dollars in matching federal funds.

On Tuesday, June 22, the governor signed legislation into law benefitting our state’s military personnel and veterans. House Bill 476 allows our service men and women to use their military experience and training toward a relevant occupational license, among other provisions.

Congratulations to the Sarcoxie Bears Archery Team and their coach, David Woolsey, for earning the title of World Champions as they took first place in the World Archery Championship. The team also placed fourth in the 2021 Bullseye World Championship, and Allyssa Willis earned the title of Female 3D World Champion. The community welcomed the trophy-packing champs back to Bear country with a parade and congratulatory signs following their victorious competition in Myrtle Beach, South Carolina.

The summer months can be trying for families struggling with food insecurity. The Missouri Department of Health and Senior Services has launched the Summer Food Service Program to help provide thousands of meals to needy kids all over the state. Locate a summer food site in our area by clicking on this interactive map.

We All Scream for Ice Cream!

On June 8, the governor signed a proclamation declaring June as Dairy Month in Missouri to honor the national observance and our state’s flourishing $6.9 billion dairy industry. Click here for a statewide industry snapshot.

The Ronald McDonald House Charities of the Four States is currently looking for volunteers who can commit to 10 hours a month to help provide compassionate care to families with children being treated at area hospitals. Interested volunteers should attend an informational meeting on June 29, at the Ronald McDonald House in Joplin from 4:00 p.m. – 6:00 p.m. or call 417-624-2273.

Only YOU Can Prevent Wildfires

Please heed Smokey the Bear’s advice while celebrating Independence Day this year. Fireworks, outdoor burns, off-roading and campfires pose a serious threat to our beautiful forests, so please pay attention and stay safe when participating in these activities. 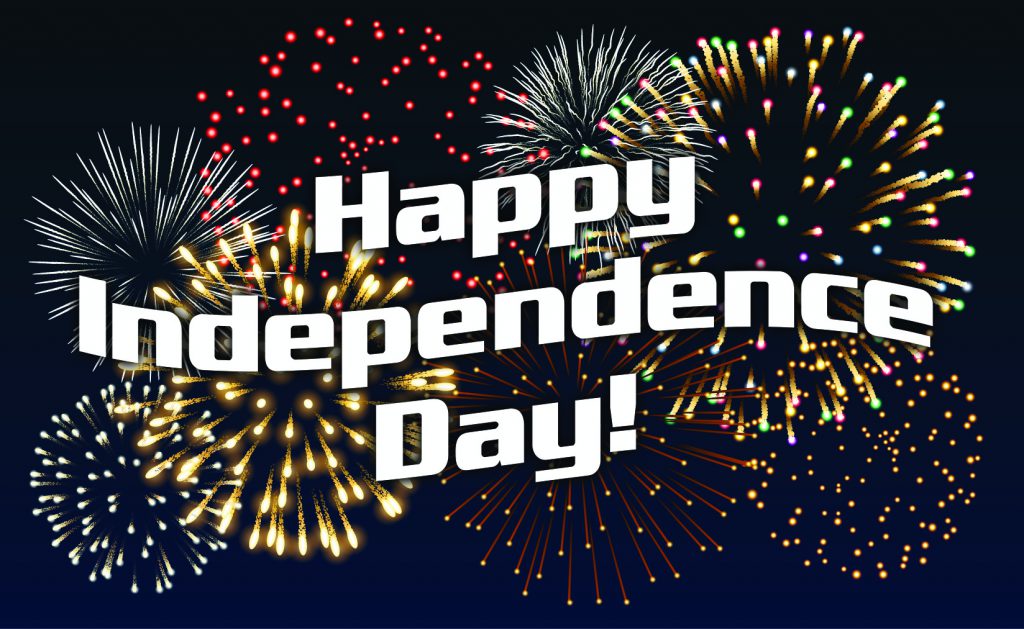