With the stroke of his pen, the governor has transformed several more legislative proposals into laws in the past week, including two measures I sponsored. Senate Bill 44 addresses several issues involving public utilities in Missouri. The signed legislation prohibits local governments from banning certain types and sources of energy, modifies provisions relating to service territories of retail electric service providers, increases the competitive bidding process threshold from 10 to 20 percent of external expenditures for certain water corporations and provides an infrastructure replacement mechanism for certain water and sewer projects. My other bill that is now law, Senate Bill 258, creates the Missouri Medal of Honor Recipients Fund, dedicates several memorial highways and bridges and designates Joplin’s National Guard armory as the Sergeant Robert Wayne Crow Jr. Memorial Armory.

He also signed Senate Bill 153 & 97 into law, allowing Missouri and local jurisdictions to collect sales tax on internet purchases. This will be welcome news for our small, brick and mortar businesses and help them stay competitive with big, out-of-state companies. Another token of good news for our small businesses is the governor’s signature on Senate Bill 51, which will shield businesses, health care workers and religious institutions from being held liable for COVID-19 related lawsuits. The governor has until July 15 to sign, veto or take no action on the rest of the bills passed by the Legislature during the 2021 session. 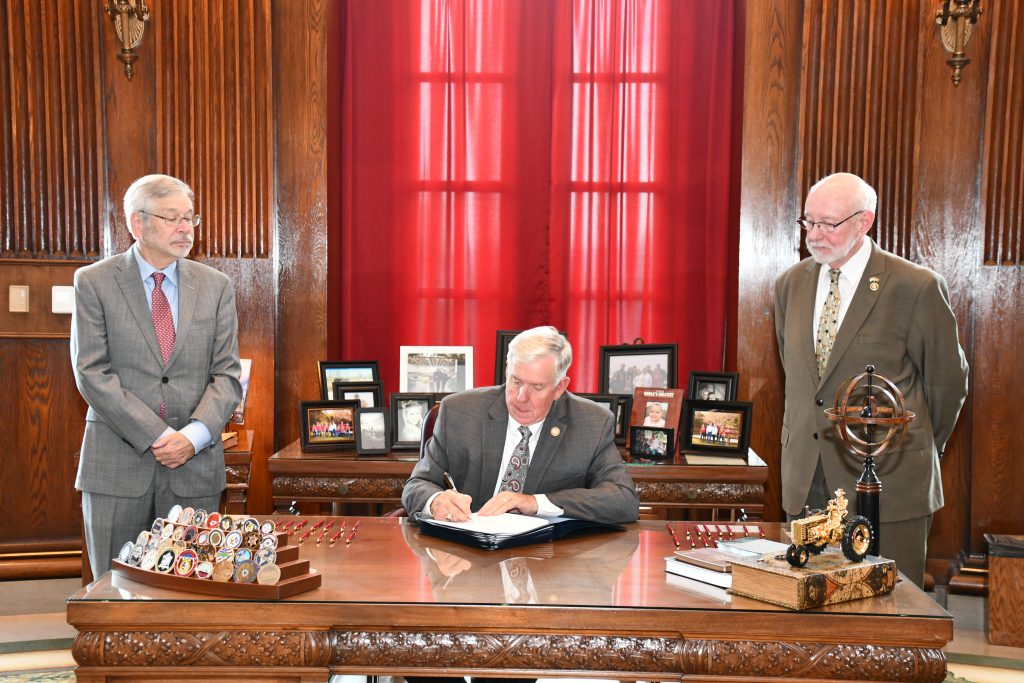 I’m honored to chair the newly formed Senate Interim Committee on Medicaid Accountability and Taxpayer Protection to closely examine the MO HealthNet program, determine if it protects the unborn and ensure it aligns with Missouri values. Our state has made some impressive pro-life strides in the past decade, so I hope the committee can continue to build on this momentum and ensure no taxpayer dollars or Medicaid funds are being spent to induce or support abortions in our state.

Be a Part of History

One of the celebrations planned to commemorate our entry into the union is the Bicentennial Inaugural Parade, scheduled Sept. 18, at 10:00 a.m., in Jefferson City. The governor would like to have representation from all 114 of Missouri’s counties, so please consider being the face of the 32nd Senatorial District by completing the parade entry form. This event will also serve as the traditional inauguration parade, postponed last January because of COVID-19. The Bicentennial Inaugural Ball will be held that evening in the Capitol Rotunda.

After a decorated, 30-year career in law enforcement, Duquesne Police Chief Tommy Kitch has stepped down from his post and will now turn his attention to spending time with family, hiking and camping. Since I was in Jefferson City for the extra session on June 24, Mike Kelley, my chief of staff, presented him a resolution to honor his career in public service. On July 6, I had the honor of presenting a resolution to the retiring police chief of Carl Junction, Delmar Haase, who valiantly served in law enforcement for 36 years. 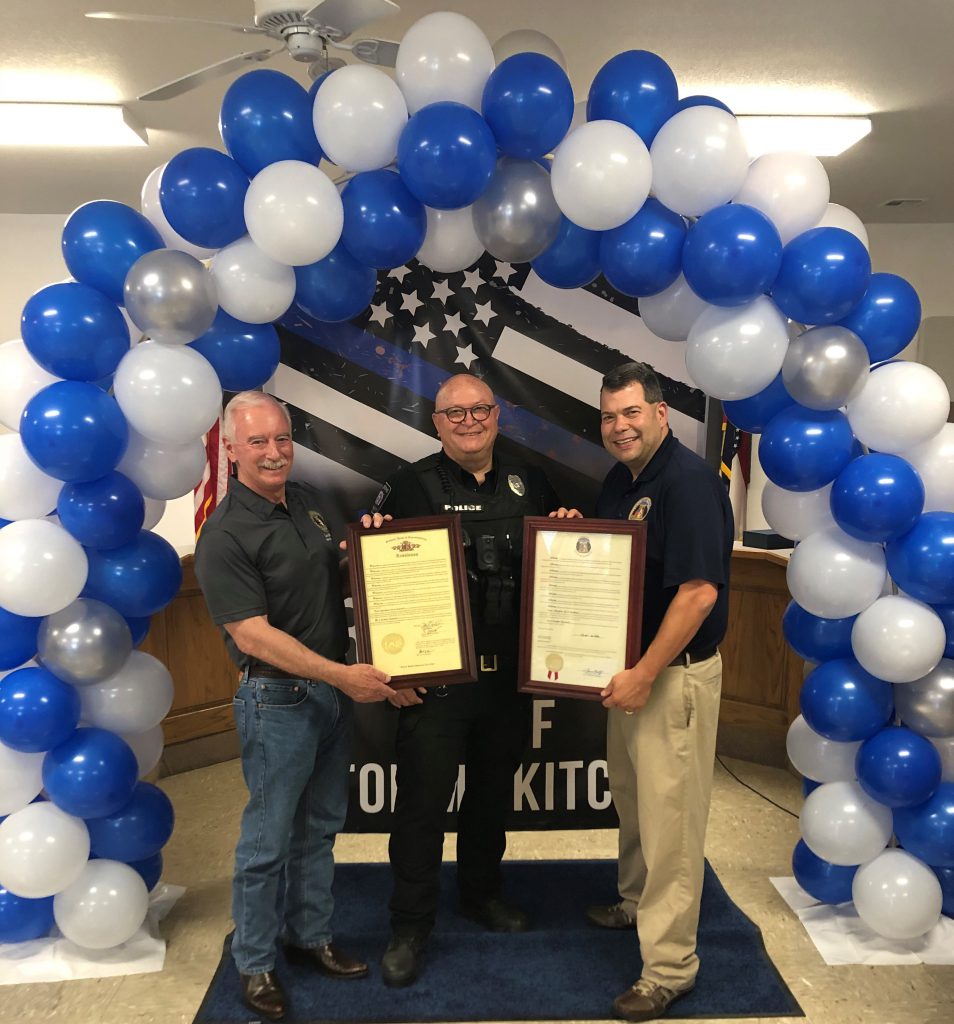 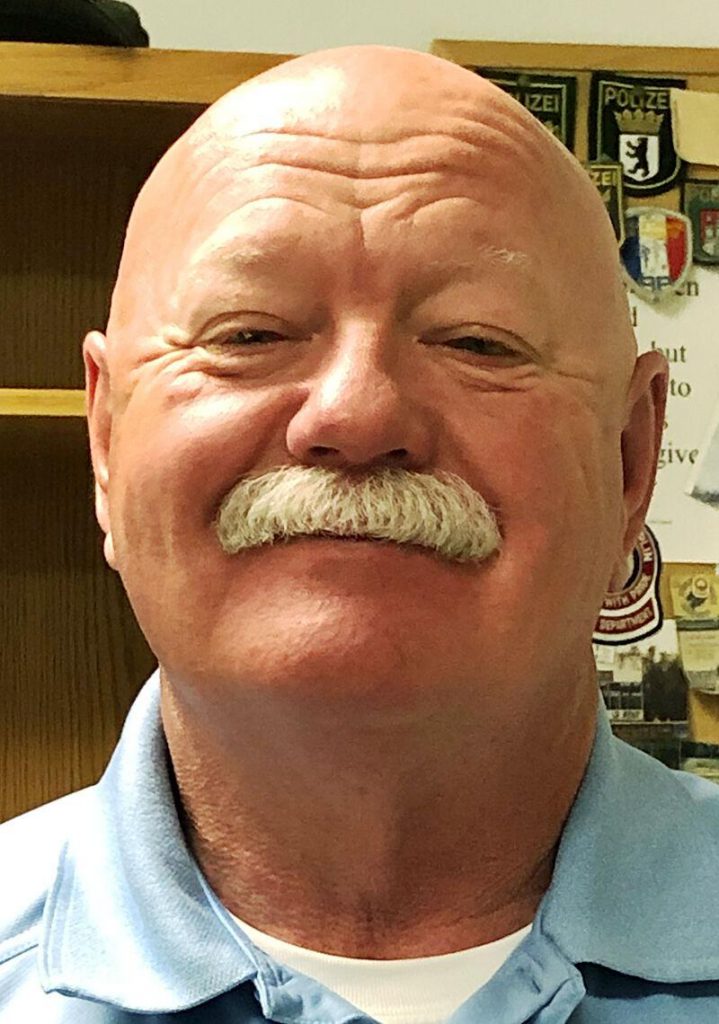 Chief Delmar Haase retired from the Carl Junction Police Department on July 6. This photo is courtesy of the Joplin Globe.

Thanks for keeping our communities safe with your loyal service, Chiefs Kitch and Haase!

Congratulations to Webb City’s Holly Brown for winning the top prize of the 2021 Focus on Missouri Agriculture Photo Contest. Her photo, “Hold Still” earned Best in Show and was also selected for the Peoples’ Choice Award from over 900 entries. 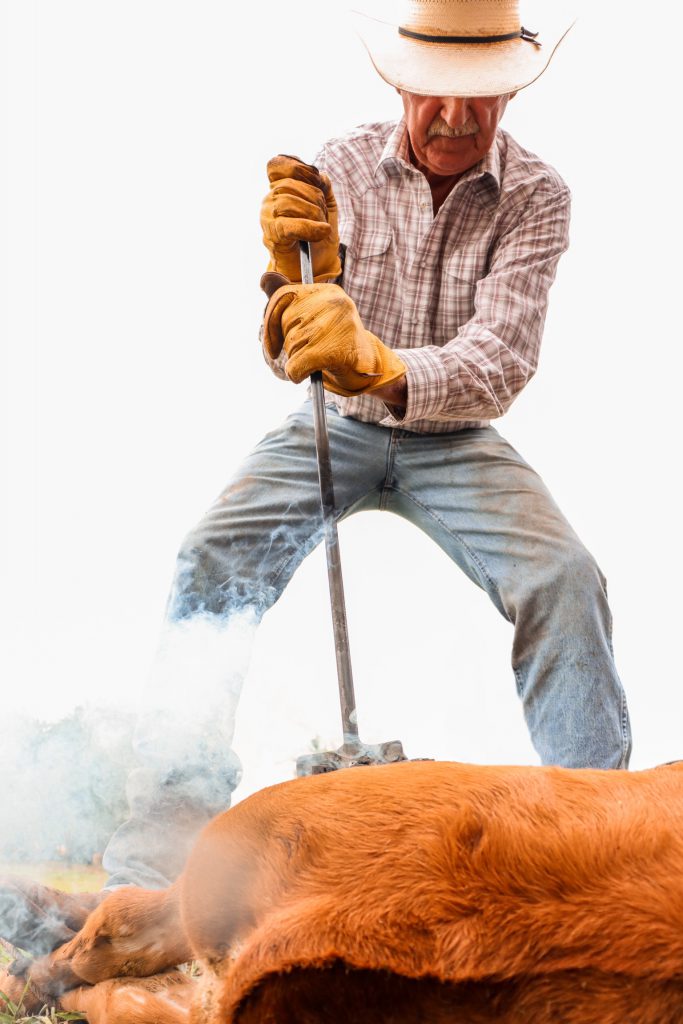 On July 7, residents of the Joplin Bungalows celebrated a ribbon cutting and dedication ceremony for a new dog park on its campus, thanks to a generous donation from the Ozark Center. The Bungalows opened in the spring of 2020 to provide housing for senior citizens and homeless veterans. Residents now have a convenient place to walk alongside their best friends without having to leave the neighborhood.

Pay tribute to Missouri’s southwest son and teach this generation about the accomplishments of George Washington Carver by celebrating Carver Day on July 10. For 78 years, the Diamond community has hosted Carver Day to commemorate the national monument named in his honor on July 14, 1943. Ranger activities, music, guided tours and anniversary exhibits will make the day fun and memorable for all.

A couple of new resources are now available on my Senate webpage. Veterans can browse and download the entire 2021-2022 Missouri Benefits and Resource Guide. My 2021 Legislative Review is posted, and I’ve created a new section for the columns I submit to the Region X Area Agency on Aging’s Better Living publication. Members of our community may also request a courtesy resolution to observe special milestones, retirements, anniversaries and awards. Don’t forget about the Community Services Directory for resources and services in Senatorial District 32. 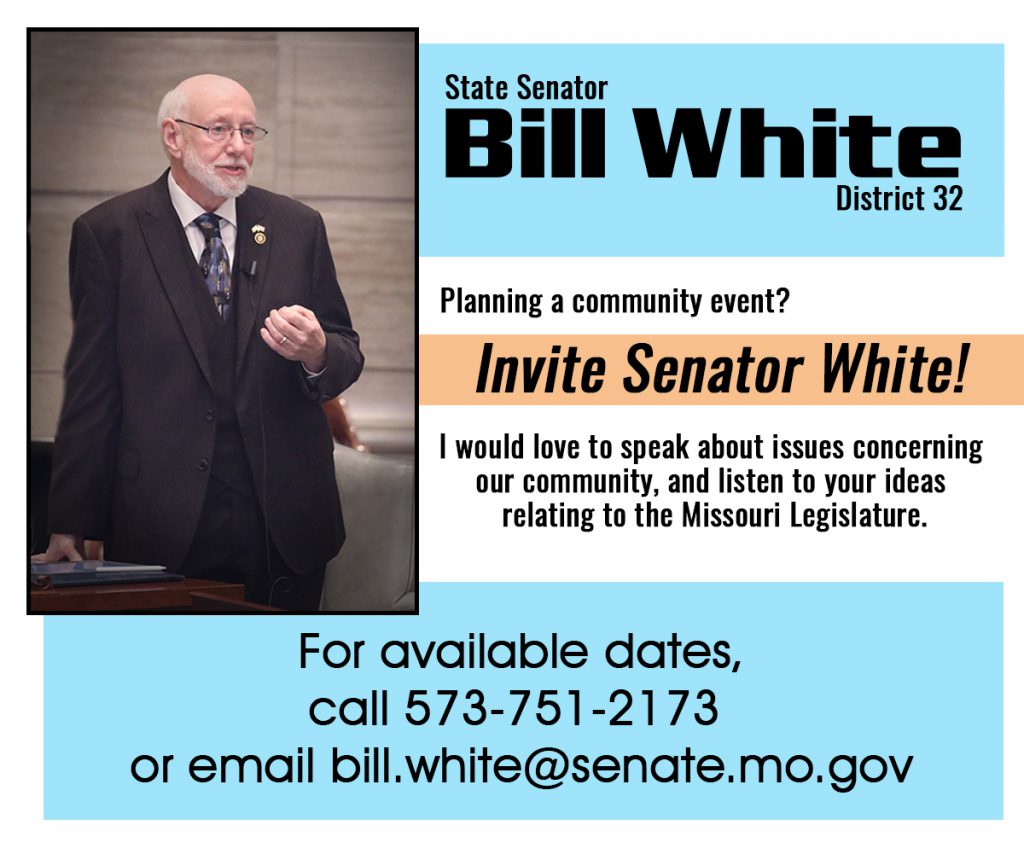