Legislators began the process of pre-filing bills for consideration during the 2022 legislative session on Dec. 1. I have pre-filed 23 bills to date, but I want to highlight three of my priority pieces of legislation in this report. The first proposal was filed at the request of the secretary of state to help secure and strengthen our elections. Senate Bill 670 requires all voters to cast a hand-marked paper ballot when voting in elections. In addition, the legislation allows the secretary of state to audit voter registration records, prohibits any changes to election laws within 26 weeks of a presidential election and ensures automatic vote-counting equipment has no capability for any electronic communications.

The second bill stems from the investigation conducted by the Senate Interim Committee on Medicaid Accountability and Taxpayer Protection, which I chaired, and adds a negligence provision to the state’s current elder and disabled abuse statute. Senate Bill 671 also establishes the Essential Caregiver Program Act, which will allow residents in certain care facilities to designate at least two caregivers who may visit and have physical contact with them during governor-declared states of emergency. This proposal also sets limits on the length of time in-person visitations may be suspended to prevent the devastating instances of separation that occurred during the COVID-19 lockdown, when families were unable to visit their loved ones in residential care facilities. 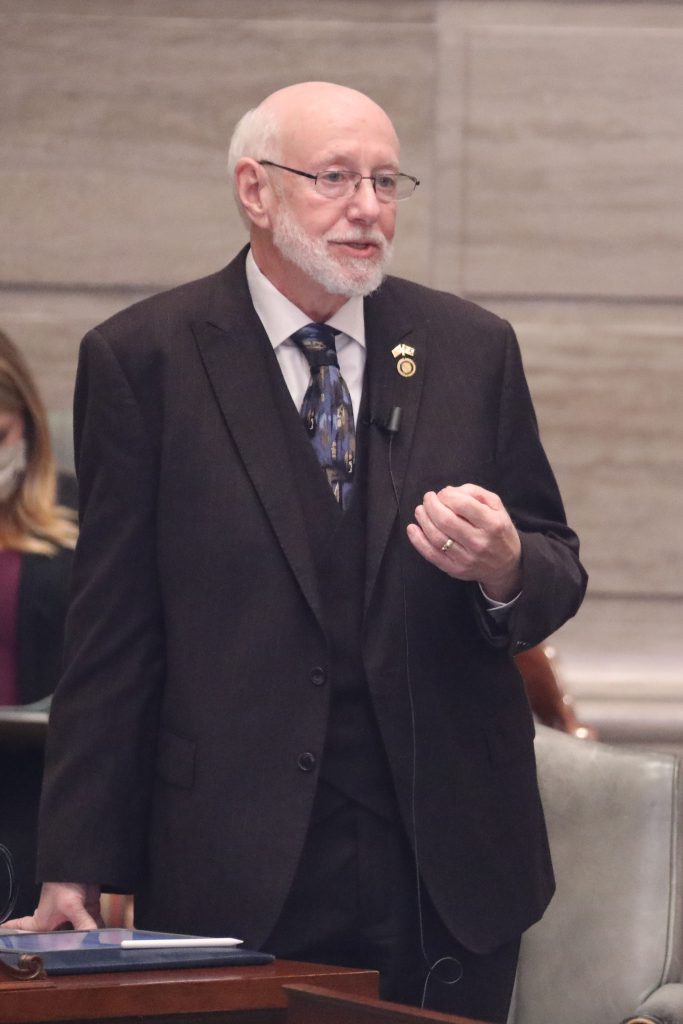 Once again, I am honored to carry a military affairs bill this session, Senate Bill 882. The measure will establish the Missouri Orange Heart Medal to honor Vietnam veterans who were exposed to Agent Orange during their military service. The measure also outlines school choice opportunities for students of military families and creates a professional licensing informational webpage for current service members, veterans and their spouses.

The governor’s office has recently shared this infographic to highlight and celebrate Missouri’s economic recovery and other successes, including our first-place ranking for on-the-job training and fourth place ranking for opportunity.

Are you struggling to pay your energy or natural gas bill this winter? The federal Low Income Home Energy Assistance Program, LIHEAP, may be able to help. Complete the application online or call 855-373-4636 for additional information. Residents in Jasper and Newton counties may also contact the Economic Security Corporation of Southwest Missouri at 417-781-0352.

The U.S. Department of Energy reports Missouri is one of the nation’s leading producers of biodiesel, a clean-burning, renewable fuel made from soybeans and other vegetable oils. On Dec. 6, I had the honor of touring the ADM Biodiesel Plant in Deerfield, one of Missouri’s five biodiesel production facilities. I thoroughly enjoyed learning about this industry and how it benefits our state’s economy, farmers and environment. 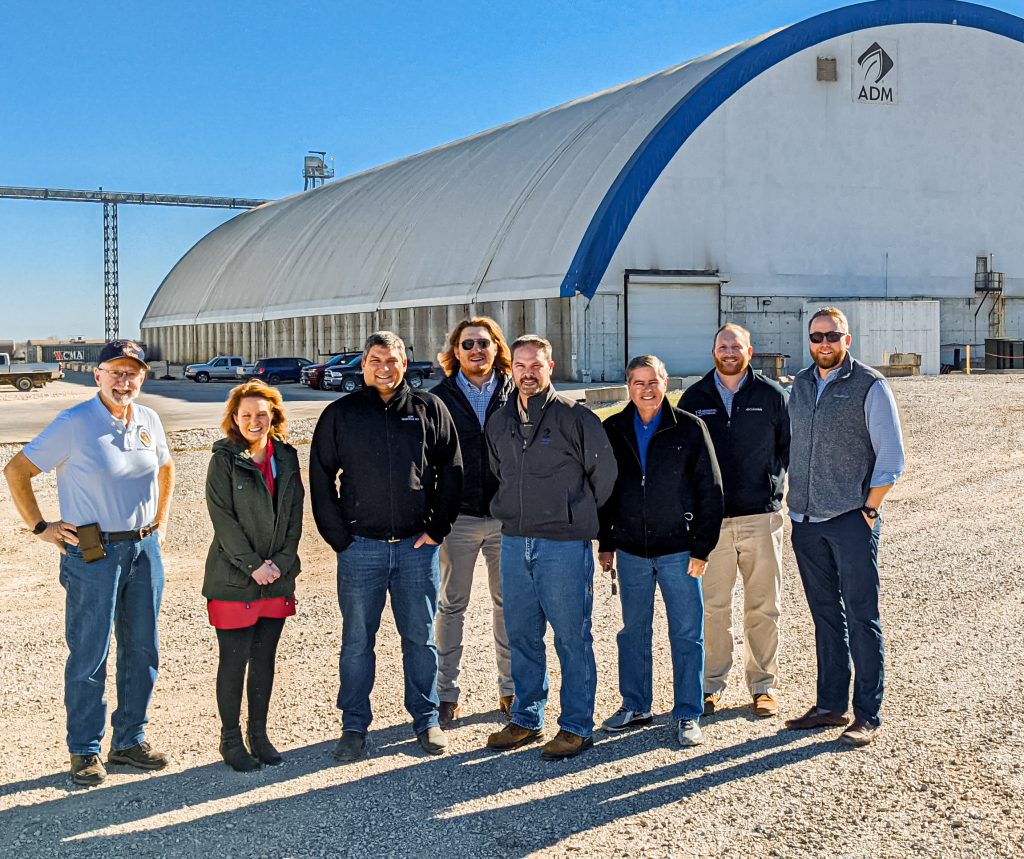 Senator White poses with Rep. Kelley, staff from the ADM Biodiesel Plant in Deerfield and other biodiesel advocates.

Our beloved Webb City Cardinals football team made state history when they defeated Holt High School on Nov. 27 and earned their 16th state championship title. The victory also marked the team’s first state championship as a Class 5 school and earned them a state title in football for the third time in the past five years. Congratulations to Coach Roderique, the dedicated athletes and the community’s loyal fans for this impressive record of success. Looks like a bigger trophy case may be in order! 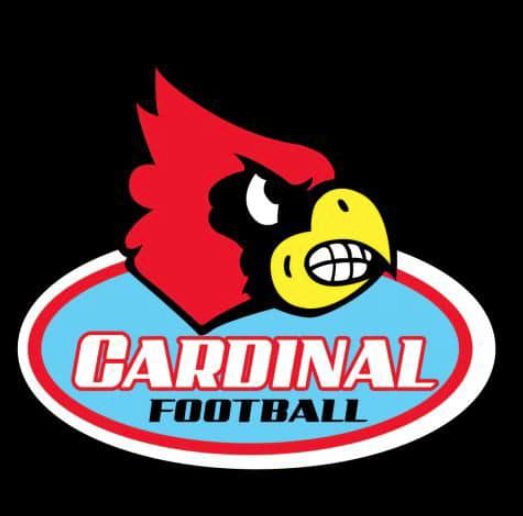 Remembering the Fallen at Pearl Harbor

It’s hard to believe that Tuesday, Dec. 7, 2021, marked 80 years since Japan’s surprise attack on Pearl Harbor that forced our country’s involvement in “the big one.” The bloody conflict would officially end in the same harbor nearly four years later on the teak decks of the USS Missouri. The once commissioned ship is still stationed in Pearl Harbor and serves as a battleship memorial to commemorate the site of Japan’s surrender on Sept. 2, 1945. I hope this solemn anniversary provided an opportunity for you to honor the fallen and appreciate the valor of those who served and continue to serve. If you are interested in learning more about Pearl Harbor and other military anecdotes, please read my column, The Posts of Christmas Past.