To start the week, I spent some time in the House hearing rooms trying to move the needle on more of my bills. On Monday, April 26, the House Health and Mental Health Policy Committee voted to “do pass” my children’s hearing aids legislation, Senate Bill 43. Two of my bills are awaiting discussion by the House Rules and Legislative Oversite Committee, Senate Bills 120 and 258. The language of the latter bill was added to SB 120 as a committee substitute and allows Missouri National Guard members to drive state vehicles. After clearing this hurdle, the measures will be considered by the entire lower chamber. Similar in scope to a bill I carried last year that made it through the Legislature, but was vetoed on a technicality, SB 120 also provides additional services and programs to our men and women in uniform.

On Tuesday, April 27, I presented Senate Bill 212 to the House Public Safety Committee. Several amendments have been added to the bill along its way through the process, including assessing inmates for substance use disorders, allowing medication assisted treatments for addicted offenders, redirecting CARES Act stimulus checks received by inmates to crime victims for restitution payments and changing the provisions surrounding canteen accounts and purchases. The Senate will hopefully debate Senate Bill 369 soon, which removes the requirement that property damage must be caused by fire to be fully covered by insurance.

Senators continued to weigh in on next year’s budget following the “marking up” process last week. The Fiscal Year 2022 operating budget divides approximately $34 billion dollars between our state departments, and both chambers must agree on the finalized version before the constitutional deadline of May 7. 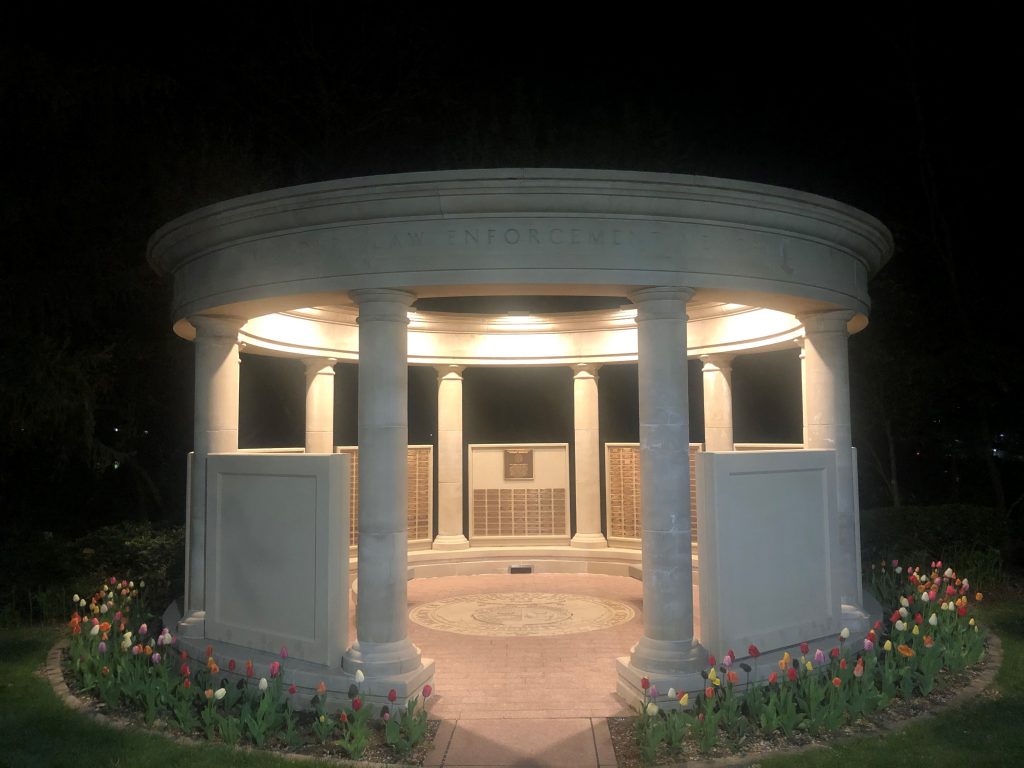 The Missouri Law Enforcement Memorial is located on the north side of the Capitol.

Ushering House Bills in the Senate

If you’ve checked my sponsored bills tab lately, you likely noticed 11 House bills have been added to the list, a common practice in the latter part of session. After the bill’s sponsor presents the proposal to the referred Senate committee, the representative turns the reins over to a senator to handle on the floor in the upper chamber. Likewise, I am counting on help from several colleagues to advance my bills in the House.

Honoring the Achievements of Those in Our Community

I had the privilege of honoring two residents of the 32nd Senatorial District with resolutions this week. Congratulations to Neosho High School’s Cayden Auch for bringing home a fourth straight wrestling state championship title, finishing the 2021 season 49-0 and helping lead his team to an undefeated dual season and second place finish in the 2021 Class 3 Boys Wrestling State Championship. The University of Arkansas-Little Rock has signed a true sportsman and leader in Cayden. 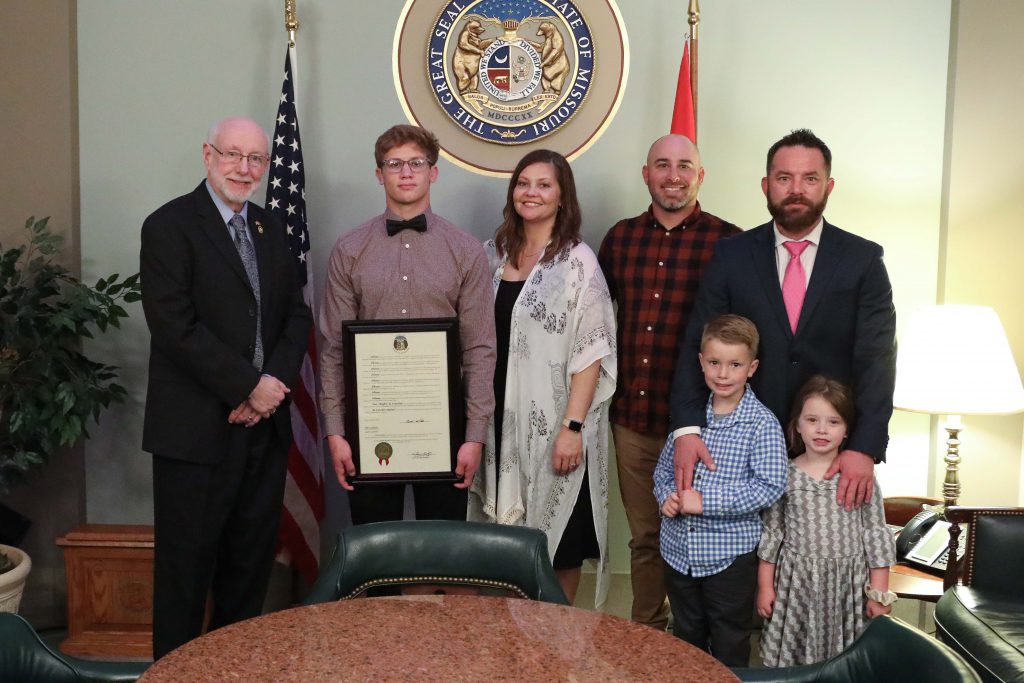 I also extend my congratulations to Beth Simmons who was chosen by the Carthage Chamber of Commerce as the 2020 Richard M. Webster Citizen of the Year for her volunteerism and community service. She has successfully filled the shoes of her father and father-in-law, both of whom are former recipients of this prestigious honor.

Advocates from Joplin Visit the Capitol 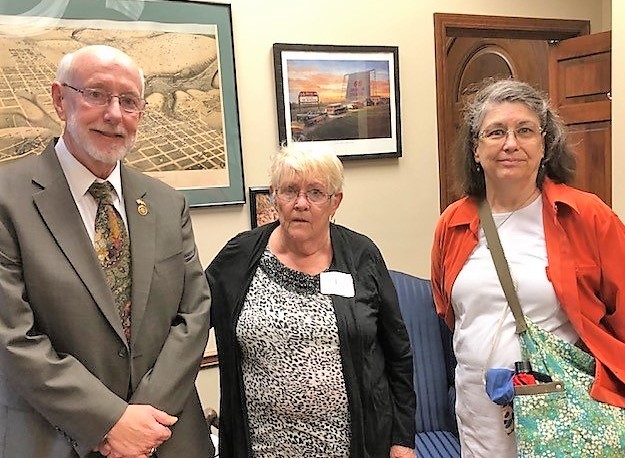 Senator White and advocates from the League of Women Voters of Missouri, Donna Harlan and Karen Roberts, pose for this photo on April 28.

This free, virtual program explains the new iNaturalist app which helps people identify plants and animals and share data with naturalists and researchers.

This free, virtual program explains the benefits and ease of using native plants in landscaping.