As of April 9, COVID-19 vaccinations are now available to all adult Missourians. Individuals can register at Missouri COVID-19 Vaccine Navigator in order to be connected with vaccination opportunities. Individuals in the St. Louis area can also register online to receive a vaccination by visiting the STL Cares or Affinia Healthcare websites.

For the next eight weeks, the America’s Center will be providing vaccinations. Please visit the COVID Navigator to register.

This week, the Senate took a major step toward establishing a statewide prescription drug monitoring program (PDMP) by passing Senate Bill 63. This legislation creates a joint taskforce to oversee the creation of a PDMP, which is designed to provide health care providers with information about a patient’s prescription drug history in the hopes of curbing opioid abuse. Missouri is currently the only state in the country without a statewide prescription drug monitoring program, however, a program out of St. Louis County currently covers a large portion of the state. The statewide PDMP created under SB 63 would replace the St. Louis County PDMP, as well as require certain privacy safeguards such as preventing law enforcement from accessing patient information. Senate Bill 63 now heads to the Missouri House of Representatives for further consideration.

The Senate also spent several hours discussing an appointment to the University of Missouri’s governing board. The governor recently nominated Todd Graves to fill one of seats on the University of Missouri System Board of Curators. While the governor can nominate who he wants to the board, the Senate has the power of advice and consent, which essentially gives the Senate the ability to approve or reject the governor’s nominations. During the appointment process, questions were raised about Mr. Graves’ past and his association with our former governor. Several senators also criticized the swiftness of which the appointment was moving through the Senate. On April 6, the Senate spent several hours discussing the Graves nomination, before ultimately voting to approve his appointment early in the morning the following day.

The Senate also gave initial approval to two other bills: 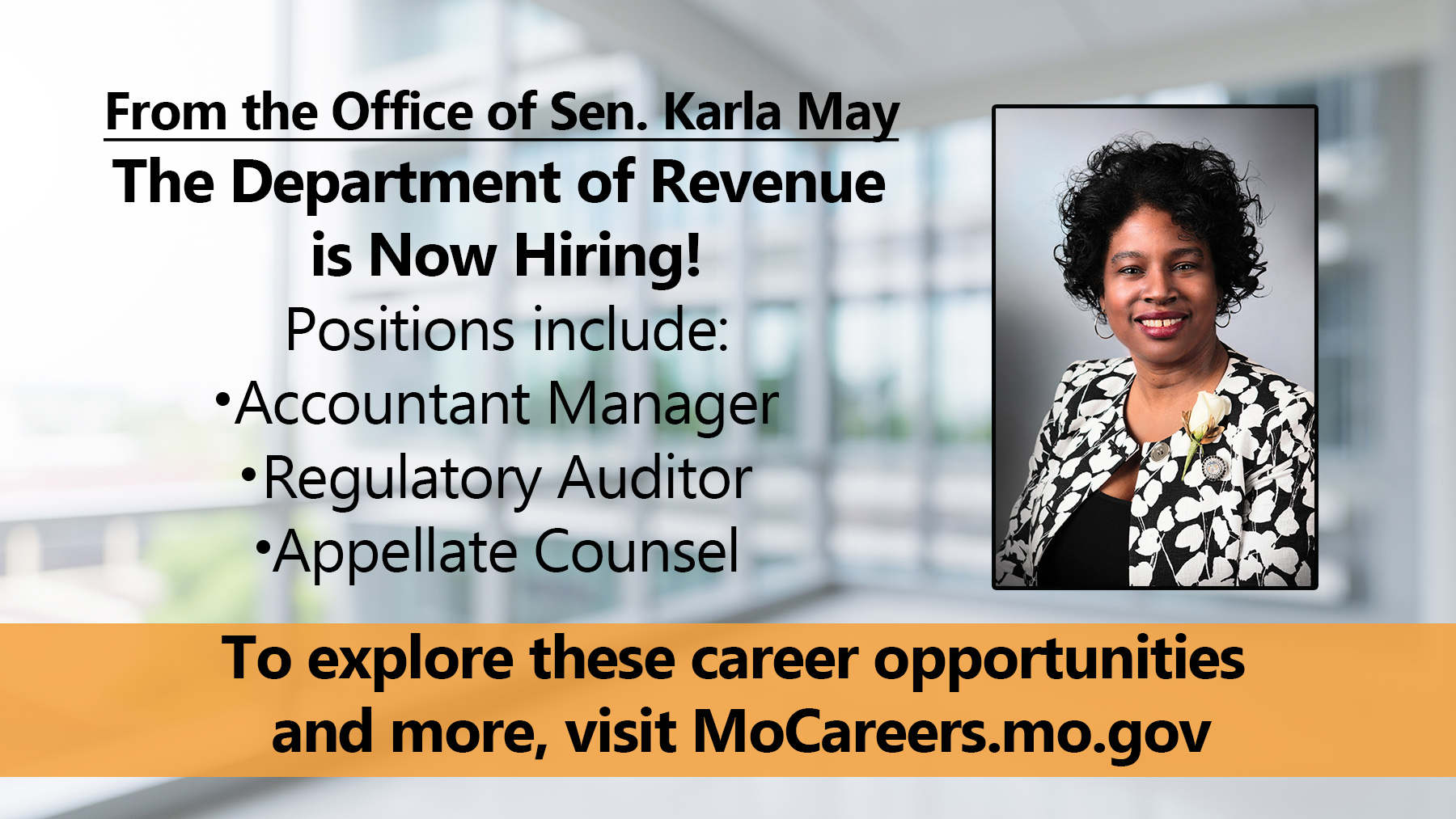