Senator Crawford’s Capitol Report, for the Week of May 14

The 2018 legislative session has come to an end, and I believe it was one of the most successful sessions in recent years. I am proud of the work done by my colleagues in both legislative chambers during the past four months. Several pieces of legislation that I filed were passed and will be sent to the governor for his consideration These measures include:

I also want to take this opportunity to say thank you to my incredible staff. I truly could not have done it without you!

In September, we will return to Jefferson City for the annual veto session. Until then, I look forward to spending more time in the district this summer.

Recent Visitors at the Capitol 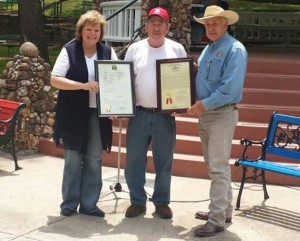 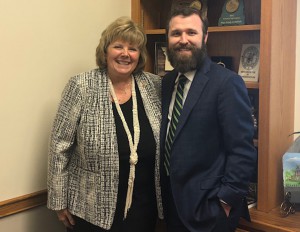