No signs of Slowing Down Following Spring Break Return 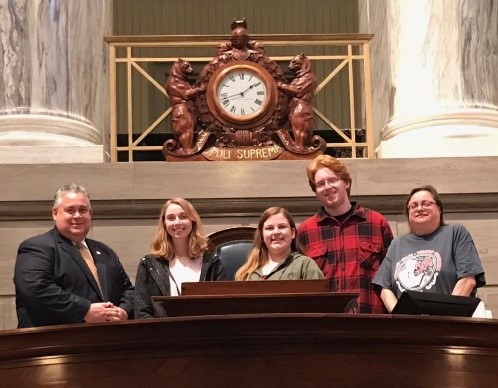 Windsor High School Thespians Jessika Banderman, Thomas Decker, Anna Weber and Michelle Dalaviras visited with me to talk about the important role that theater has played in their lives. Windsor has a wonderful theater program and if you are looking for an entertaining evening, check out one of its shows! 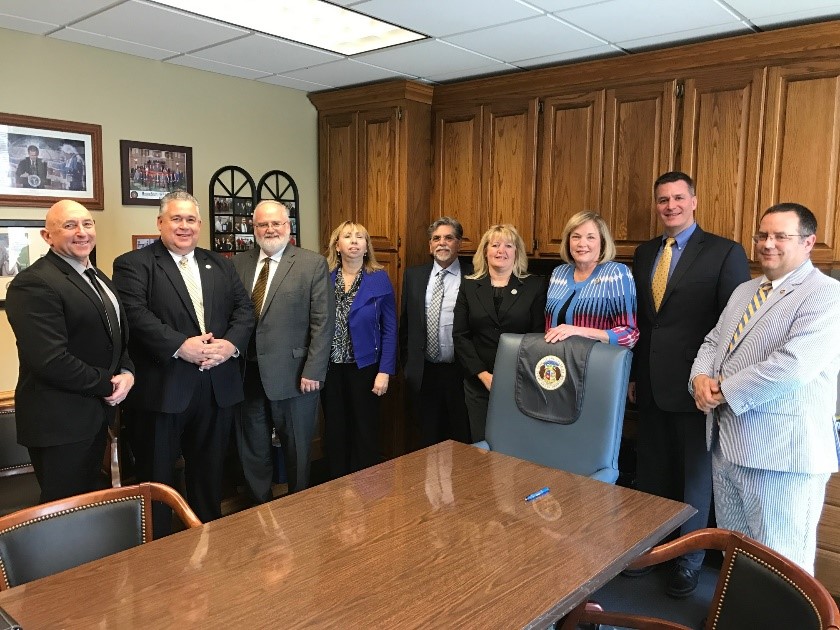 Jefferson County resident Haley Clark met with me to discuss the important mission of the March of Dimes. This organization focuses on neonatal care, and she talked about legislation that would create a pilot program targeting neonatal abstinence syndrome.

I had the opportunity to speak with students from Our Lady Queen of Peace. They were visiting the Capitol on a school trip to learn about the legislative process and to see government in action. These students were bright and asked some great questions.

Members of the Jefferson County Growth Association (JCGA) met with their elected leaders in my office this week. The JCGA is making a positive difference in Jefferson County. I also heard about their plans for the solar eclipse.  We had a great discussion about education, tourism and taking care of our homeless population.

Legislative Action on the Senate Floor 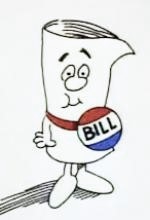 On Tuesday, the Senate took up a utilities regulation reform bill, SB 190.  There were two different substitutions offered and several bill-killing amendments. Ultimately after several hours of debate, the bill was laid over. After SB 128, concerning the Sixteenth Judicial Circuit, was perfected, the Senate moved to more consent bills and passed SB 404, which would repeal certain provisions relating to the shipment and sale of wine for personal use; SB 355, which relates to road signs for educational institutions; SB 503, which would designate a state 911 coordinator; SB 399, which pertains to vehicle composition requirements; SB 501, which relates to vaccine protocol; and SB 478, which concerns the personal information data of students.

On Thursday, the Senate third read and passed all the bills that were perfected earlier in this week.