This week marked the first full week of the 2016 legislative session. The Senate and House wasted no time getting to work as committees met to hear some of the bills that were pre-filed in December. Many of the ideas presented this week are topics you’ve likely heard mentioned in the press over the past few months.

I personally pre-filed Senate Bill 645, which would fund transportation by redirecting a portion of the state sales and use tax to the state road fund where the highways and transportation commission can determine how best to spend that money to address Missouri’s transportation needs. I believe that transportation is a core function of government and should be funded as such. Missourians must live within a budget in their daily lives, and I believe the legislature should do the same. Doing so requires making the tough decisions necessary to fund those priorities that Missourians see as core functions of government. I look forward to debating the various proposals put forward and ultimately hope we can find a viable solution.

Perhaps no topic has been in the press more than that of Missouri’s ethics laws. Both the House and Senate heard bills pertaining to ethics this week. I had the opportunity to present my Senate Bill, SB 643, to the Senate Rules Committee. That bill would create a ban on legislators receiving gifts from lobbyists, institute a revolving door policy that prevents legislators from immediately becoming lobbyists upon leaving office and one that would require legislators to divest of funds in their campaign accounts before becoming a lobbyist. I’ve included my opening remarks to the committee in this column so you can hear the reasons why I think addressing ethics laws should be a priority for the legislature.
[ Link to Video Here : Senate Bill 623 ]

This summer, much discussion was had about videos released showing Planned Parenthood employees discussing the sale of baby body parts. In response, the House and Senate both convened committees to examine the practice here in Missouri. As a result of those hearings, I learned that some of our laws were being skirted and filed Senate Bill 644 to address concerns and strengthen Missouri laws. That bill, which would require doctors performing abortions to have both admitting and surgical privileges at a nearby hospital, requires fetal tissue to be sent to a pathologist and be accounted for to ensure of its proper disposal, requires yearly unannounced inspections of abortion clinics and requires the Department of Health to report to the legislature yearly on abortions and corresponding pathology reports. The bill was heard in committee on Tuesday.  I’ve included my opening remarks to that legislation in this column as well to help give you a better sense of my reasoning for filing the bill.
[ Link to Video Here : Senate Bill 624 ]

This week I also had the opportunity to recognize a few constituents who took time out of their week to visit my Capitol office and advocate for various issues, including visitors in town for the Missouri Dental Association and the St. Charles County Coalition of Service Providers. Meeting with constituents is one of my favorite parts of the job. I appreciate the opportunity to represent you in the legislature and enjoy your participation in the process.

Next week will be a short one given the Martin Luther King, Jr. holiday on Monday. We will return to work on Tuesday and look to accomplish quite a bit.  On Wednesday, we will hear from Governor Nixon as he gives his annual State of the State address to Missourians. While the Governor has done very little to work with the legislature, I am hopeful that he will use his last year in office to work with the legislature and accomplish ideas that will move Missouri forward.

As always, thank you for your interest in our work here in the Capitol. Best wishes for a wonderful weekend. 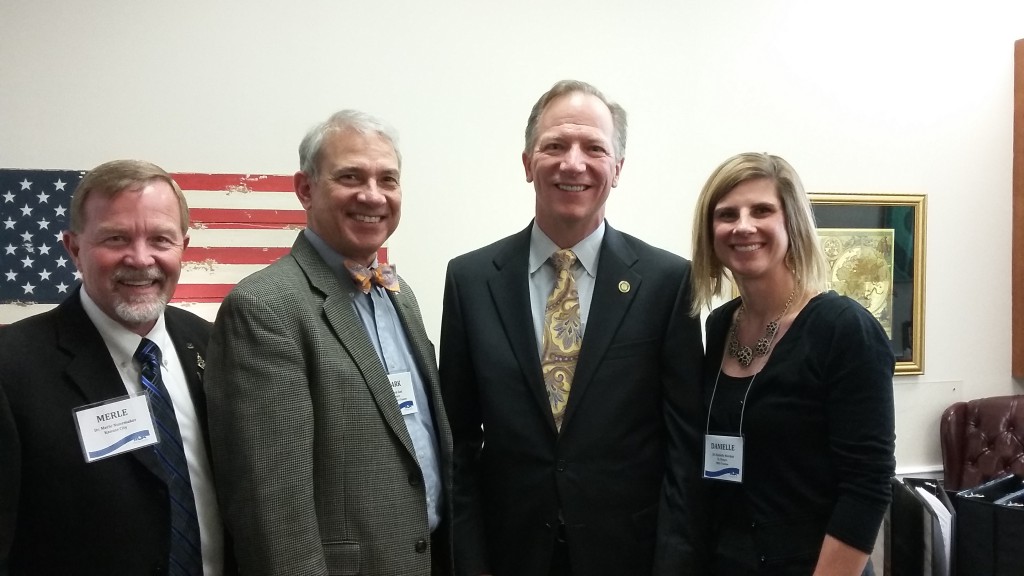 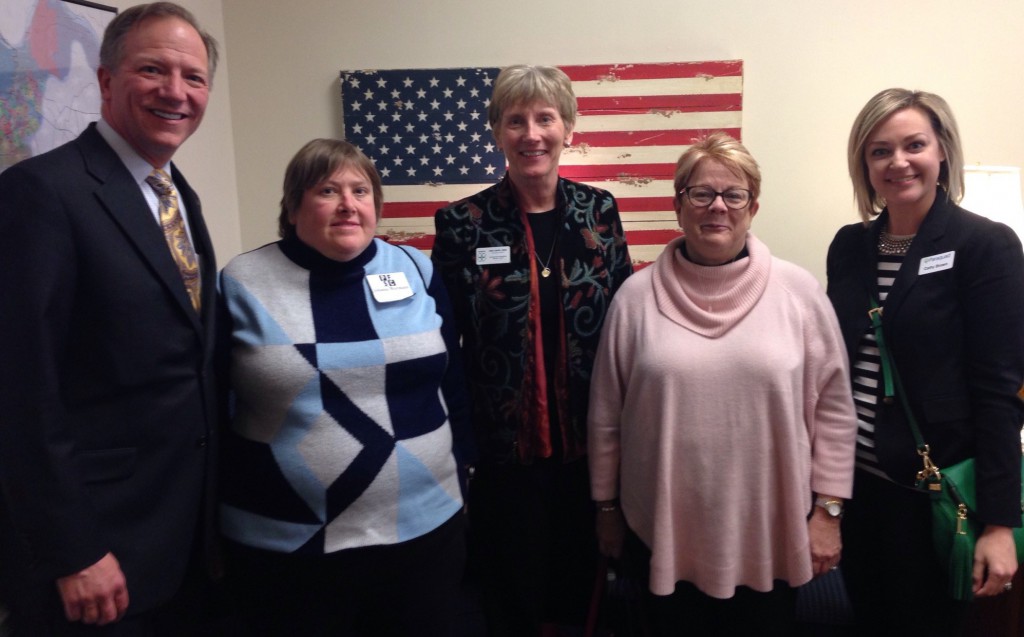 Throughout this session, I will do my best to keep you informed of our work here in the Capitol. I encourage you to contact my office if you have comments, questions or concerns.

For constituent questions, scheduling and general questions, please contact my Scheduler and Director of Constituent Services Theckla Spainhower at Theckla.Spainhower@senate.mo.gov.

For questions pertaining to legislation, please contact my Chief of Staff and Legislative Director Jennae Neustadt at Jennae.Neustadt@senate.mo.gov.

I would like to encourage you to sign up for my weekly capitol reports so we can inform you of our work each week. Please email Theckla Spainhower at Theckla.Spainhower@senate.mo.gov to be added to our mailing list.

Thank you again for your support. I look forward to serving you.
Very Sincerely,